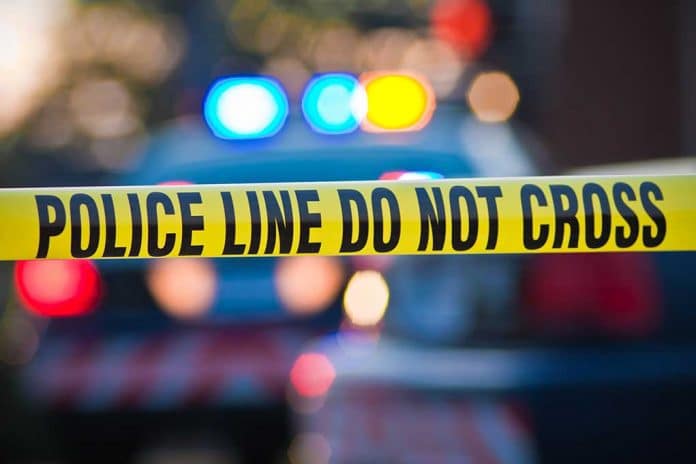 (NewsReady.com) – The uptick in violence in Democratically-run cities has been in the news a lot recently. Chicago is currently experiencing its bloodiest year since 2017. Dozens of people have been shot in just the last month. Two of the people shot were killed so brazenly, their murders have shocked the country.

On Saturday, June 19, Gyovanny Arzuaga and Yasmin Perez got into a minor car accident in Humboldt Park. The two were then ambushed by a group of men. Video of the incident shows Yasmin being pulled from the car and beaten. She was then shot in the neck.

Gyovanny threw his body on top of the mother of his two children to try to save her; that’s when a man shot him in the head. Chief of Detectives Brendan Deenihan called his shooting “almost execution style.” He died almost instantly and Yasmin passed away just a couple of days later.

Video of the shooting has circulated on social media.

WARNING: The following tweet contains a graphic video of the shooting.

Here’s higher quality video of the shooting that took place in #HumboldtPark #Chicago I really wish Lightfoot would divert that $10 million to keep criminals off the street. pic.twitter.com/Qn6H6BSEW2

On Monday, Democratic Mayor Lori Lightfoot told reporters that the police have identified one of the shooters. She told the gunmen that the city would “spare no resource” hunting them, so they need to turn themselves in.

Although Lightfoot is talking a good game on television, it’s hard to ignore the violence in the city under her watch. Chicago has so many shootings, people call it “Chiraq.” Democrats are busy demonizing the police when they should be calling for more law enforcement presence in the city. Unfortunately, the Left doesn’t seem to understand that, and now two more kids have been orphaned.