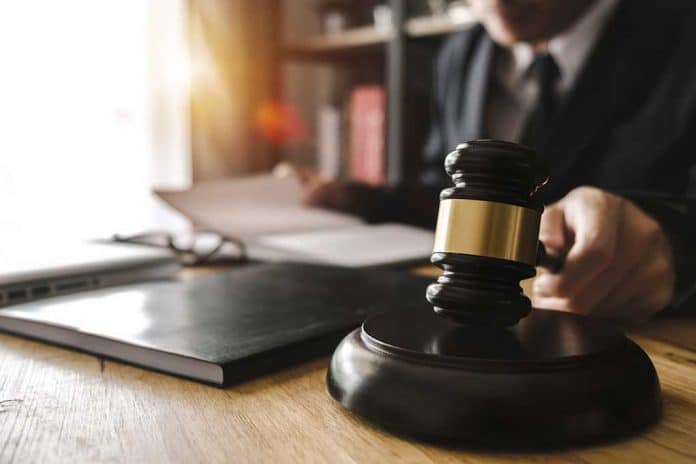 TGP, its owners Jim Hoft, his brother Joe Hoft, and Apelbaum sued Miller over the article. The fact-checker filed to have the case thrown out three times and lost every single time.

The conservative website believes Miller and Lead Stories are attacking its content because they want to have TGP banned on Facebook. The site thinks the fact-checker, which already works with the social media giant, has an agenda against them.

TGP isn’t alone. Conservatives across the country, including former President Donald Trump, have accused Facebook of censoring them. The company’s contracted fact-checkers also seem to have a bias against voices on the Right.

Now that Miller has lost the dismissal petition, the case will continue to wind its way through the court for the foreseeable future.