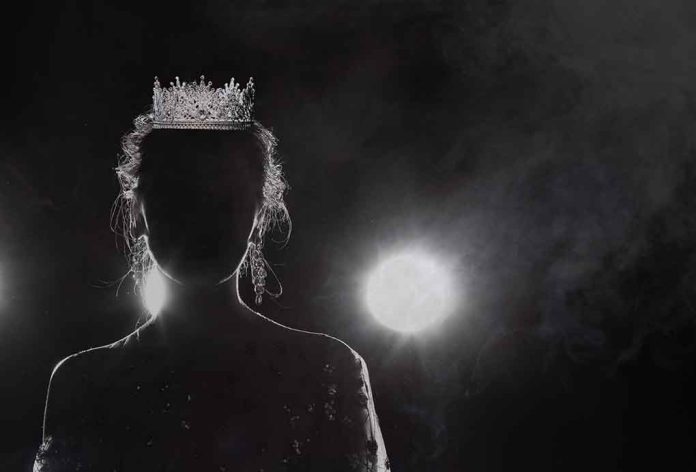 (NewsReady.com) – A federal court has ruled beauty pageants can’t be forced to allow transgender applicants to compete. Just days later, the internet erupted when one pageant did allow a trans entrant — then chose them as the winner. The growing intrusion of biological males into women’s spaces might just be the one issue that can unite Conservatives and radical feminists.

The Miss United States of America pageant can prevent trans women from participating in the competition, a federal court ruled this week. https://t.co/1ge5JsvtVI

On November 2, the US Court of Appeals for the Ninth Circuit heard an appeal by Anita Green, a biological male. Green claimed that allowing only “natural born females” to enter the United States of America’s Miss Oregon pageant violated Oregon anti-discrimination laws. But in 2019, a federal court disagreed. This month, Green’s appeal reached the Ninth Circuit, and it didn’t agree either.

In a 2-1 ruling, the court decided that “beauty pageants are generally designed to express the ideal vision of American womanhood,” and wouldn’t be able to do that if they were forced to let men compete. That, the judges said, would violate the pageant organizers’ First Amendment rights.

While the ruling says pageants can ban trans women from competing, it doesn’t say they must, and on November 10, the Miss Greater Derry pageant in Derry, New Hampshire, decided to let one take part. Amazingly, the coveted prize, which includes a valuable college scholarship and marketing opportunities, was given to 19-year-old Brian Nguyen.

Did the judges think Nguyen was the best option, or were they scared of what would trans rights activists would do if they didn’t give him the prize?