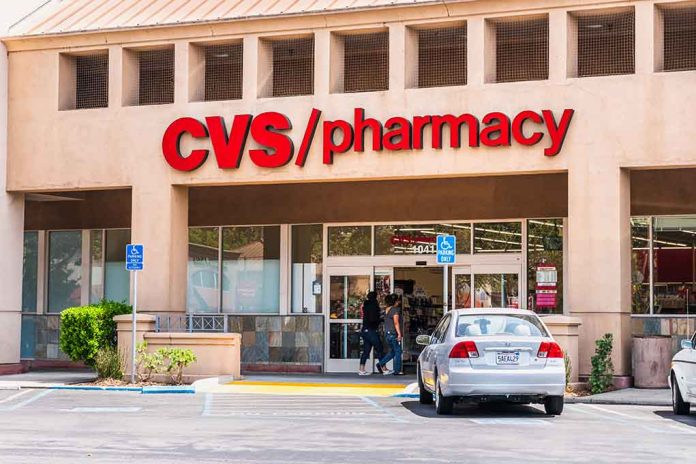 (NewsReady.com) – In the last several years, online shopping has become more popular. While that’s great for businesses online, it’s caused problems for brick-and-mortar stores. A popular pharmacy is changing its business model to compete, but that’s leading to a significant amount of store closures.

On November 18, CVS Health announced its plans to close 900 stores over the next 3 years. The company explained the decision came after it evaluated customer buying patterns, changes in population, and Americans’ future health needs. The company will reduce the number of stores by 300 each year beginning in spring 2022.

The company said it will also create new store formats that will become community health destinations in neighborhoods across the country. It’s part of their plan to ensure they have the right stores in the right places.

As for the employees at the impacted stores, CVS has said it wants to relocate the workers at the locations that will close. They hope to move them to other areas in the cities. The store has not released a list of the locations that will shut down or which neighborhoods. Although CVS is working to shield employees, the people who live near the pharmacies that will close are going to have to find new stores to buy commodities and prescription drugs.