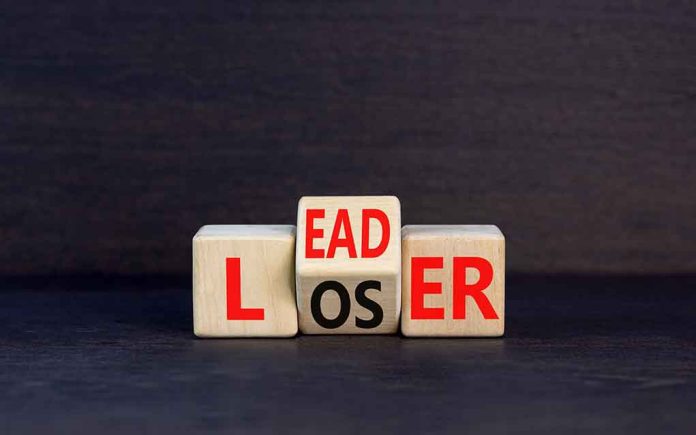 (NewsReady.com) – There were a lot of angry lawmakers in the House of Representatives last week. The way one Republican congressman vented his frustrations may have just cost him an important position.

On January 9, Rep. Dan Crenshaw (R-TX) lost his bid to head up the powerful Homeland Security Committee. The loss comes days after the veteran spoke out against his GOP colleagues who refused to support Rep. Kevin McCarthy (R-CA) for the role of House speaker.

A group of 20 far-right Republicans who belong to the Freedom Caucus prolonged the fight for the position in order to get concessions from McCarthy about how the House will run. The New York Post reported Crenshaw told CNN that his colleagues were “enemies now.” He claimed they preferred Democrats to set the agenda, and he also called the group “terrorists” while speaking to Fox News Radio host Guy Benson.

Days after Crenshaw made the comments, he appeared on CNN again and tried to walk back the remarks. The former Navy SEAL told Jake Tapper that he was sorry he upset his colleagues. He claimed his comments were just “a turn of phrase.”

Rep. Mark Green (R-TN) is now going to head up the Homeland Security Committee. He spoke to Newsmax the day after he won the assignment and told former Press Secretary Sean Spicer that he is going to call Homeland Security Secretary Alejandro Mayorkas to testify to the committee as early as February. The new chairman explained the committee has to build its case before it can speak to the secretary. He claimed they already have whistleblowers who are ready to talk.

Green congratulated Dan Crenshaw for running a “spirited” campaign to become the chairman. He went on to say that he is looking forward to working with the Texas lawmaker because of his knowledge on the issues of securing the country.

.@RepDanCrenshaw ran a spirited race. I’m grateful for his friendship and leadership. I look forward to working with him, a fellow veteran who understands our national security challenges, to secure our homeland. /3

It’s not yet clear how Crenshaw’s meltdown will impact his career moving forward. There’s also no word on whether his insults were the reason he was not named chairman.