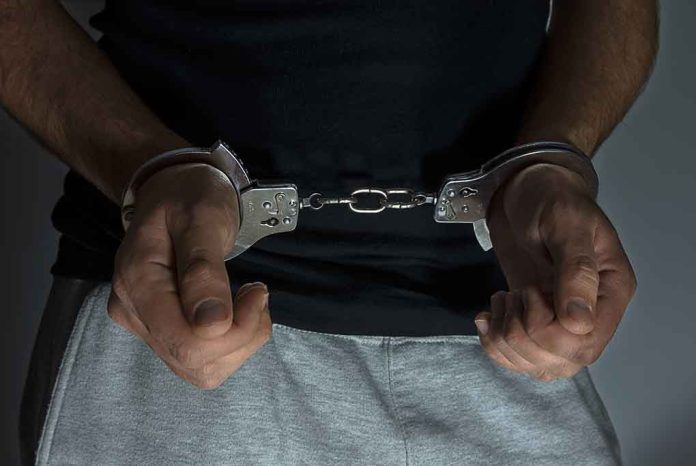 (NewsReady.com) – An alleged serial killer responsible for deaths in both Washington, DC and New York City is in custody after appearing on a surveillance video, giving NYPD detectives the perfect opportunity to get his picture out to the public. The 30-year-old man’s image went far and wide enough for a detective from Washington, DC, to catch it while scrolling social media.

The cases had common ground; ballistics found that shootings in the two cities came from the same gun. They haven’t matched the weapon to any other crimes so far.

BREAKING: A senior law-enforcement official identified the suspected serial killer as Gerald Brevard III in comments to The Daily Beast.

Brevard, a Washington, DC resident, was previously charged with assaulting a woman in Virginia in late 2020.https://t.co/NOBSqlfeiU

The alleged killer started his spree in DC, where he targeted the homeless, leaving one dead and two wounded. The man he killed was discovered in a tent fire. It wasn’t until medical examiners could autopsy the charred corpse that they found he had been shot and stabbed in a crime Metropolitan Police Chief Robert Contee called “cowardly and vicious.”

The suspect then allegedly moved to New York City, where he continued targeting homeless men. He reportedly shot a sleeping man in the arm before shooting another man in the head and killing him about 30 minutes later. Ninety minutes after that, he approached a man in a sleeping bag and opened fire – the incident was caught on video.

Police in both cities worked together in conjunction with the Federal Bureau of Alcohol, Tobacco, Firearms, and Explosives (ATF) to track and apprehend the suspect.