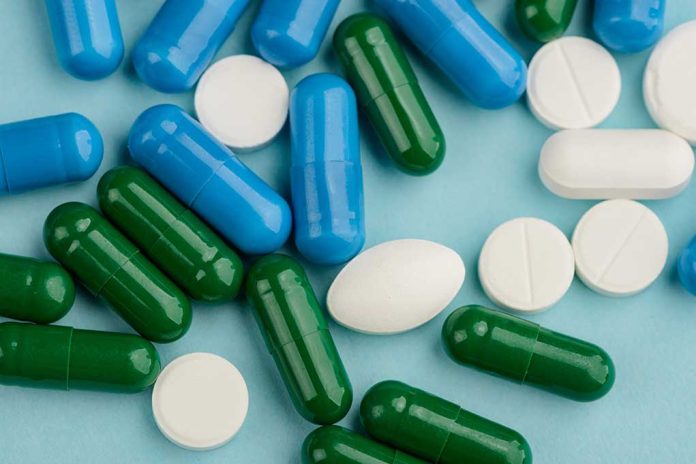 (NewsReady.com) – More than 100,000 Americans died from drug overdoses in the 12-month period ending in April 2021. One of the reasons for the increase in deaths is the prevalence of fentanyl (a synthetic opioid) on the streets. The Drug Enforcement Administration (DEA) is very concerned about the drug.

On Thursday, December 16, DEA Administrator Anne Milgram held a press conference to discuss the fentanyl crisis. According to her, Mexican drug cartels are getting the chemicals from other places, primarily China, and pumping them into the US. China mass produces fentanyl in industrial labs, which Milgram reiterated in an interview with CBS’ Face the Nation

Illegal fentanyl is then sold to consumers in powder forms or made into pills that look like prescription opioid pills. The cartels smuggle the drugs into America through the border and flood the streets with the deadly narcotic. In 2021, DEA agents seized more than 20 million counterfeit pills and over 15,000 pounds of the drug.

President Joe Biden has failed to secure the border during his time in office, creating an even bigger risk to the country. As long as the border remains unsecured, Americans will be at an elevated risk from the potent drug. 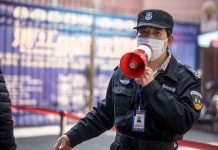