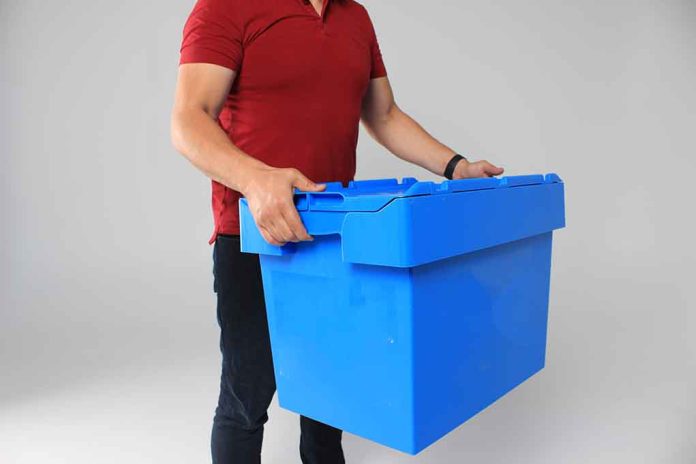 (NewsReady.com) – Any murder is horrible, but those that involve children strike a different chord with most people. This is especially true when the innocent victim trusts their killer, as was the case for an Arizona girl. The state’s high court recently issued a decision that brings justice a little closer.

On Tuesday, July 26, the Arizona Supreme Court upheld the murder conviction and death sentence for 29-year-old Sammantha Allen. The judges rejected her argument that prosecutors improperly accused her of killing her 10-year-old cousin, Ame Lynn Deal. Allen told the court that her husband, John, was the only murderer.

The young girl was ordered to get into the box because she had stolen an ice pop. Samantha Allen and her husband fell asleep and discovered the next morning that the child had died.https://t.co/ZuE4BMLm4B

In 2017, a jury convicted Sammantha Allen of first-degree murder and four counts of child abuse for the 2011 murder of Deal. According to reports, she and her husband ordered the little girl to get inside a plastic storage box after she stole a popsicle. The two fell asleep sometime later, and when they woke up in the morning, the 10-year-old was dead. The jury sentenced Allen to die by lethal injection.

Police claimed the little girl suffered horrific abuse at the hands of her family before they murdered her. They forced her to crush aluminum cans with her feet and made her eat dog poop. They also beat and kicked the child, threw her into a cold swimming pool, and forced her to eat hot sauce.

An execution date has not been set for Allen.