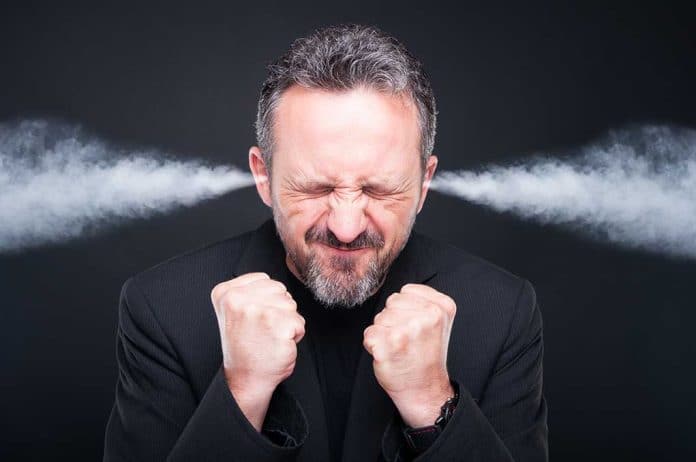 (NewsReady.com) – The Democratic Party is hoping to pay for its massive $3.5-trillion spending bill by taxing Americans who make over $400,000 a year. While many of the members of the party support the measure, it’s causing some contention.

Senator Ron Wyden (D-OR) proposed the wealth tax in the hope it would get the bill through the Senate. It would also accomplish the long-standing Democrat goal of making the country’s most successful people pay their “fair share,” as the Left often demands.

However, Rep. Jimmy Gomez (D-CA) said he believes it’s a waste of time to push the measure. He lashed out at his Democratic Senate colleagues during a conversation with POLITICO saying they need to “start saying yes or no on issues and stop f***ing talking.” House Budget Chair John Yarmuth (D-KY) told reporters that while he wants to tax more Americans, he doesn’t think it’s reliable.

.@RepJohnYarmuth on proposal for tax on billionaires investment gains: “I like it as an equity issue, as a fairness issue. I don't think it's a reliable offset. So I have concerns about that.”

Rep. Dan Kildee (D-MI) called the attempt to pass the wealth tax a “stunt.” If true, one has to wonder why the Democratic Party is playing games with each other when there are so many problems facing the American people. Instead of trying to push a radical new tax, maybe they could figure out how to stop Social Security from becoming insolvent or solve the port crisis. Fix actual problems.

Other Democrats, like Reps. Alexandria Ocasio-Cortez (D-NY) and Senator Elizabeth Warren (D-MA), have been pushing hard for a tax on job creators. The disagreements over taxes show just how wide the party’s divisions are, and that might be their downfall in 2022.