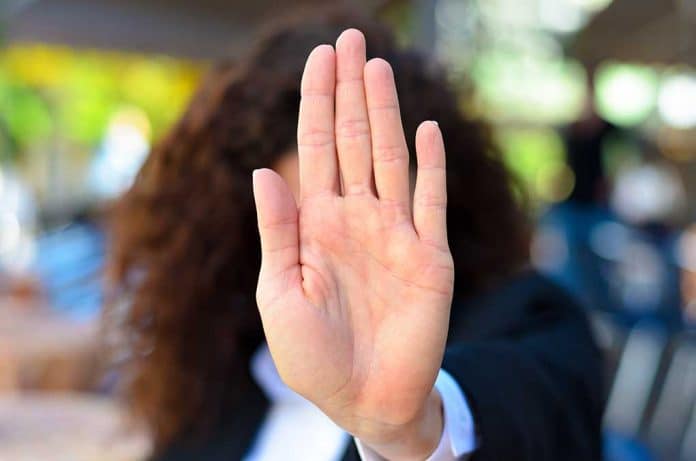 (NewsReady.com) – On Wednesday, July 28, the Senate voted to move forward with a $1-trillion bipartisan infrastructure bill. Seventeen (17) Republicans joined Democratic lawmakers to advance the legislation, which will help rebuild roads, bridges, and other critical infrastructure.

The same day lawmakers were able to move that bill, a Democratic senator let her party know she wouldn’t be supporting a much larger package. That dealt a massive blow to President Joe Biden’s agenda.

Senator Kyrsten Sinema (D-AZ) announced she doesn’t support the $3.5-trillion human infrastructure bill the Left is hoping to pass. In a statement, she explained she does not support the bill’s massive price tag. Sinema claimed she’s willing to work with the president and her colleagues to create a bill she can support, but the current legislation isn’t it.

The Democratic Party was hoping to use budget reconciliation to pass the $3.5-trillion bill. That’s a process they can use to pass bills that have something to do with the budget, as long as they have a majority. Without Sinema, the party doesn’t have the 51 votes they need to get the job done.

Instead of trying to work with Sinema and see what policies they could agree on, Rep. Alexandria Ocasio-Cortez (D-NY) went on the attack. The Democratic congresswoman lashed out, saying, “Good luck tanking your own party’s investment on childcare, climate action, and infrastructure…” She told the senator that she won’t support the bipartisan bill that advanced in the upper chamber if Sinema doesn’t agree to a reconciliation package.

Political pundits also attacked Sinema, accusing her of acting like a Republican.

Apparently, the senator isn’t allowed to disagree with her party’s massive spending bill that will raise taxes on the nation’s job creators at a time when inflation is through the roof and Americans are still recovering from the pandemic. The party would rather she vote with them to completely tank the economy by destroying what progress the country has made in the last year. And because Sinema disagrees, radical leftists like AOC are attacking her.

Remember when Biden promised bipartisanship? It seems his party, aside for Sinema and a few others, didn’t get the memo. Shocking.