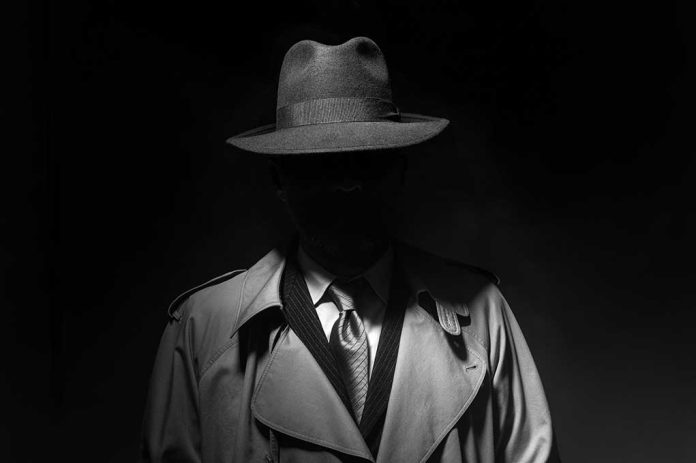 (NewsReady.com) – On Tuesday, June 28, South Carolina Democrats headed to the polls to choose their nominee for the US Senate race. When the polls closed and counties tallied their votes, state Rep. Krystle Matthews (D) was the winner. But, the lawmaker comes with a lot of baggage — specifically, a corruption scandal.

Project Veritas released recordings of a phone call ahead of the primary that features Matthews and an inmate at the Greenville correctional facility. The prisoner, identified as David Solomon Ballard, and the state congresswoman spoke about a number of campaign issues, including her difficulty raising money and her corrupt desire to meddle with GOP races.

Matthews told the inmate that she thought the only way to turn the political tide in the Palmetto State would be to form “secret sleepers” who are Democrats that run as Republicans. She told Solomon they need those Liberals to win so they can “wreak havoc for real from the inside out.”

The Democrat also complained that black people weren’t giving her campaign enough money. She said she wanted “dope boy money.” The representative told the inmate that she wanted to know where the “duffle bag boys” are and told Solomon to find someone from his family to give illegal money to, so it could be put back into her campaign coffers.

"We can flip some sh*t from the inside out." pic.twitter.com/fbaUOTEXNJ

The representative went on to win the Democratic nominee despite her corrupt plots. She will face Senator Tim Scott (R-SC) in November to fight for his seat.