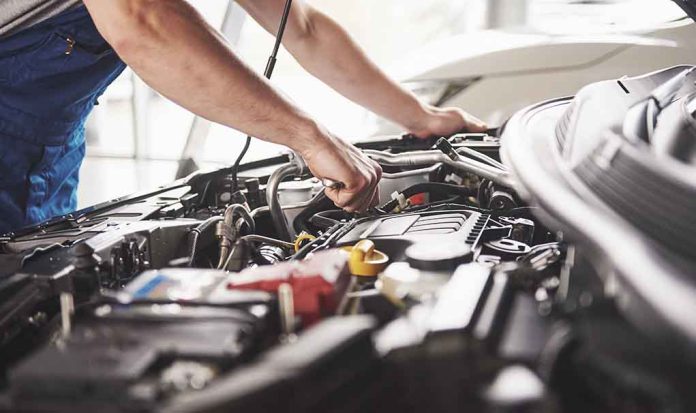 Conspirator in Plot to Blow Up Democratic HQ Has Sentencing Delayed

(NewsReady.com) – In July 2021, the US Attorney’s Office for the Northern District of California announced charges against two men for scheming to attack the Democratic Headquarters in Sacramento. Less than a year later, Ian Benjamin Rogers pleaded guilty to weapons violations and conspiring to destroy the building. He agreed to a plea deal with federal prosecutors, but a judge has now rejected that.

On September 28, US District Judge Charles Breyer rejected the plea agreement between Rogers and the DOJ. He pointed to concerning statements made by the defendant. The Napa Valley Register reported the judge didn’t believe Rogers was truly remorseful because he’d previously said he was upset he put himself “in a bad situation that allowed the government to destroy [his] life.”

Breyer stated Rogers’ “regret” is the government found out about his activities and was punishing him — not that he committed a crime, but that “he was caught.” The judge said how in more than two decades, he’d “never seen that type of statement.”

The DOJ previously revealed law enforcement found up to 50 firearms, five pipe bombs, and thousands of rounds of ammunition in Rogers’ home. The judge mentioned the cache of weapons, saying the 46-year-old “had an arsenal that would be the envy of the Ukrainian people” and a map showing the exact location of his target.

The defendant thought he was going to receive 7 to 9 years, but the judge said he was uncomfortable accepting the plea, given how dangerous the crime was. Instead, he demanded the defense team address all of the elements of the case and convince him Rogers had no intention to carry out the attack.

The new sentencing hearing is scheduled for October 27. The other defendant will be sentenced that day as well.