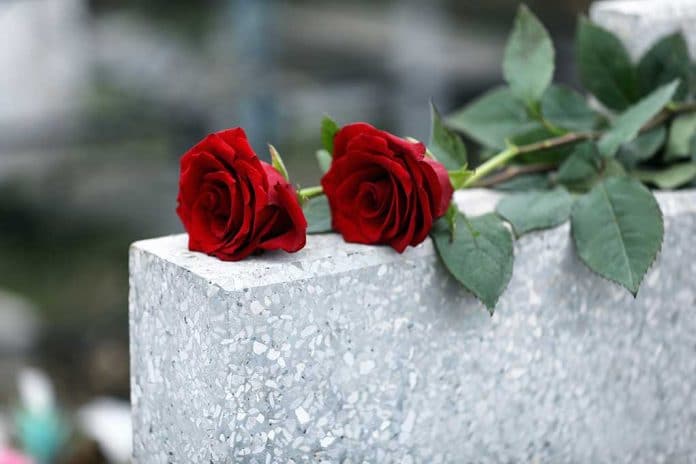 (NewsReady.com) – On Monday, September 6, former Senator Adlai E. Stevenson III (D-IL) passed away at his Chicago home. The former lawmaker lived a long life, he died at 90-years-old. His wife, Nancy Anderson, said he died from Lewy body disease, one of the most common types of dementia. People around the country are now mourning his death and celebrating his life.

Stevenson served as a state representative and Illinois treasurer before he went on to become a US senator for 10 years. He ran for governor twice during his career. One of those times was in 1982, when he lost the Illinois gubernatorial election by just over 5,000 votes. It was the closest race in the state’s history.

“It was ordained at birth that I would go into a life of public service,” Senator Stevenson once said. “The question was never ‘whether’ — it was always ‘when’ and ‘how.’”

Stevenson left politics in 1986 after another failed run for governor. He went back to practicing law and had a successful career in the private sector.

Former Sen. Adlai Stevenson III of Illinois has passed away.
Rumpled and professorial, people often misread him. He had a spine of steel and kowtowed to no one-not the Chicago machine donors, interest groups…or even voters.
Just said and did what he thought was right. RIP pic.twitter.com/OcjamPHSBg

Rep Jan Schakowsky (D-IL) expressed sadness over the former senator’s passing, as well. She called him a “dedicated public servant” who worked to make America better. Stevenson is survived by his wife, his son, grandchildren, and other loved ones.