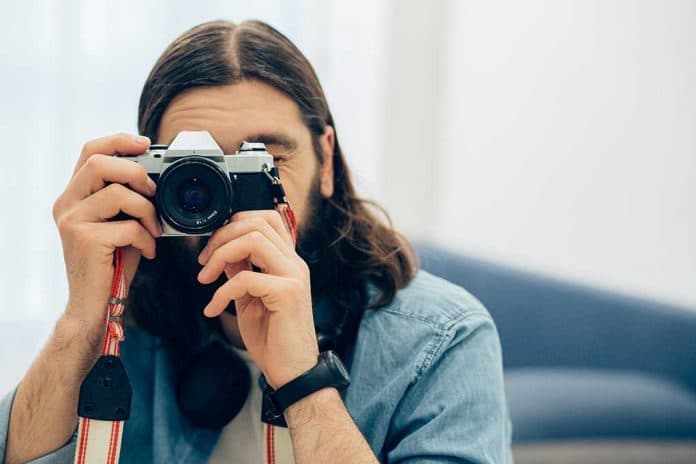 (NewsReady.com) – In January, when President Joe Biden took office, he immediately set about trying to erase former President Donald Trump’s legacy. One of the first areas he targeted was immigration. The newly-elected commander-in-chief rescinded a number of his predecessor’s policies, including reinstating the catch-and-release program.

Shortly after, tens of thousands of immigrants began pouring across the southern border. People were literally tossing unaccompanied children over the border fence and onto American soil. The border facilities became overcrowded quickly. Republicans and some Democrats started criticizing the administration for its failures. One of those Liberals called out the president’s team for releasing photos of the facilities that aren’t very accurate.

In April, the Biden administration released photos of a detention center in Donna, Texas that looked empty. The picture was meant to demonstrate how well the president is handling the crisis, but there was something fishy about it.

Rep. Henry Cuellar (D-TX) recently told the Border Report that the photos the administration released are misleading. He explained that he thinks all they are just moving kids from one tent to another and then telling the public, “Oh, they’re not in Border Patrol [custody],” when in reality they are “right next door” in the custody of the Department of Homeland Security (DHS).

According to the New York Post, the congressman is right. DHS said the children are in its custody, but would not elaborate. Instead, the agency applauded the “tremendous progress” the federal government has made.

DHS’s response begs the question: Is it really progress when all they have done is shuffle kids around?