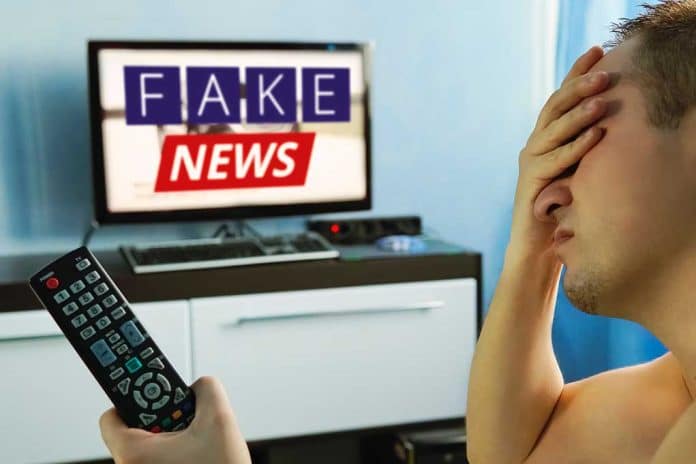 (NewsReady.com) – On November 2, Virginia voters will head to the polls to elect their next governor. Democrat Terry McAuliffe, who served in the role from 2014 to 2018, is hoping to beat Republican Glenn Youngkin. He’s being accused of using questionable tactics to win the race.

According to a Fox News report, the Democrat spent almost $100,000 on advertising on “fake news” websites on Facebook. The ads are reportedly hidden on a Facebook page called “The Download Virginia,” which is similar to a news organization’s name. McAuliffe launched the page in June and hasn’t posted anything. Instead, the candidate is using the page’s advertisements to target voters. People have viewed the ads more than 3.5 million times.

Terry McAuliffe is so desperate, he's resorted to using fake news websites for his campaign ads.

“The websites have been widely described as disinformation and ‘partisan propaganda.’”⁰https://t.co/RyrOtQlIyZ

While most of them included links to mainstream news articles that covered McAuliffe’s campaign, “fake news” websites were mixed into the ads. For example, one lined to the hyper-partisan site The Dogwood, which masquerades as a legitimate news site. In reality, it’s funded by a liberal dark money group.

Ironically, the Democratic National Committee has rules against its members posting misinformation. The organization claims it fights against it, but McAuliffe must have missed that message.