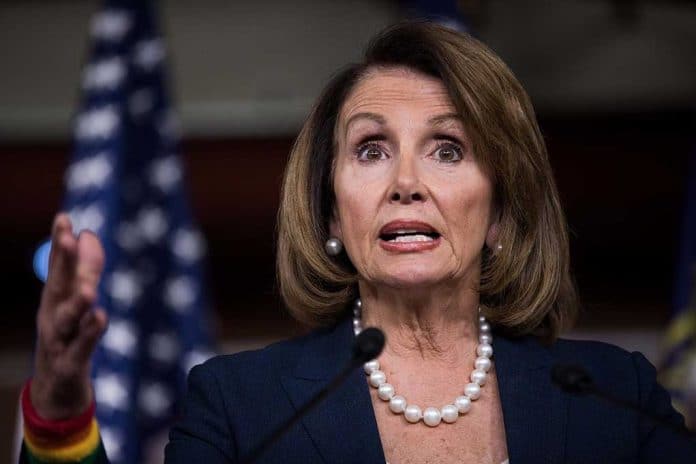 (NewsReady.com) – For months, the Democratic Party has been trying to pass a massive reconciliation bill. However, the more than $3-trillion spending bill has been held up in the Senate by two moderate Democrats. Speaker of the House Nancy Pelosi (D-CA) is finally acknowledging it’s unlikely the legislation will get through at its current price, and one congresswoman is very upset.

On October 10, Pelosi said the party might have to cut the reconciliation bill’s price tag and some of its programs along with it. That didn’t sit right with Progressive Caucus Chair Rep. Pramila Jayapal (D-WA). The congresswoman’s campaign sent out an email criticizing the Speaker for her suggestion, saying the Left should not cut programs like affordable college and universal pre-K.

What should we cut to lower the topline number?

No. We can and must deliver every piece of the transformational Build Back Better Act to people across America. We can’t afford not to.https://t.co/8GL8zd7YiC

Jayapal asked her supporters why Pelosi wants to cater to conservative Democrats. The congresswoman used the criticism of Pelosi to raise money for her campaign. The next day, Pelosi Deputy Chief of Staff Drew Hammill said that Democrats might have to cut some programs entirely if they want to make a deal.

No decisions have been made on what to do about the reconciliation package’s possible cuts. Moderate Democratic Senators Kyrsten Sinema (D-AZ) and Joe Manchin (D-WV) still refuse to pass the massive spending bill because of its price tag. It remains to be seen what the Left is going to do.