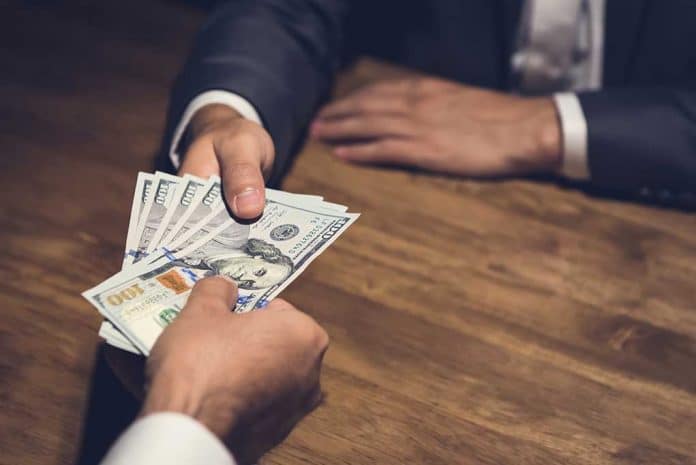 (NewsReady.com) – Michigan Governor Gretchen Whitmer (D) has had a controversial year. Her lockdowns were some of the strictest in the country and she, like New York Governor Andrew Cuomo (D), sent COVID-19 patients back to nursing homes. Now, she’s embroiled in another scandal.

On March 9, Whitmer defended her decision to reach settlements with three state officials who were leaving their government jobs. On November 5, 2020, former Unemployment Insurance Agency Director Steve Gray resigned and received $85,872 from the state. His deputy director, Sarah Esty reached an agreement and received $11,600, four weeks of pay, on January 23. Finally, when Michigan Department of Health and Human Services (HHS) Director Robert Gordon resigned on January 22, he was promised $155,506.

All three former officials signed confidentiality agreements promising to stay silent about their time on the job.

Requiring people who were paid taxpayer money to stay silent is incredibly suspicious. What’s Whitmer trying to hide? Republicans are calling the settlements an abuse of taxpayer money. The conservatives lawmakers said they’re launching an investigation.