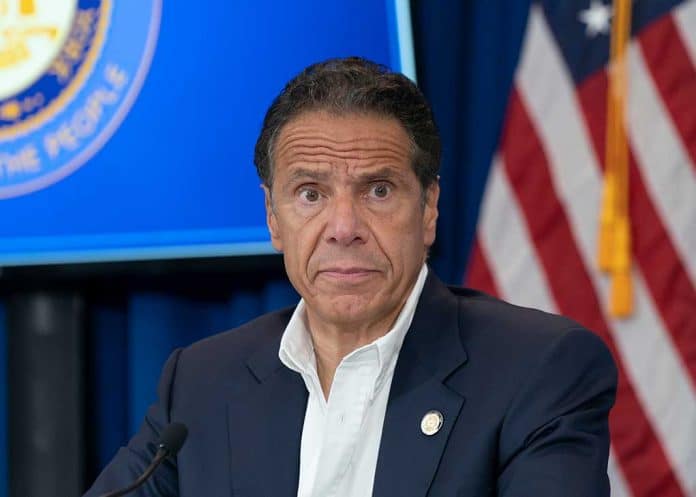 (NewsReady.com) – In the early days of the COVID-19 pandemic, New York was slammed by infections. Grappling with how to deal with the packed hospitals, Governor Andrew Cuomo (D) made a decision that would later haunt him. He ordered the state’s nursing homes to accept residents who tested positive for the virus.

In the months that followed, news organizations reported that thousands of people who were ill from the virus were allowed to go back to facilities with the state’s most vulnerable residents. By the time Cuomo realized he’d made a mistake, people were dead. In May, he rescinded the order, and maybe if he’d admitted that he was wrong then, nothing would be happening now. Unfortunately, he chose another path and new information shows that he allegedly lied.

When people started demanding answers about the number of people who died in nursing homes from COVID-19, officials in the Cuomo administration claimed they were not tracking the deaths because they couldn’t be verified. A report released in July 2020 excluded thousands of deaths and the numbers weren’t updated until February 2021. On April 7, Fox News reported that internal documents show the administration was, in fact, tracking the number of deaths, and had been since April 2020.

Fox obtained the document that was dated April 19, 2020, and it stated that a “new field has been added under the CURRENT Resident Death Details section of the form.” The field it’s referring to collected the “resident’s Place of Death” and it was “required for all resident deaths.”

The new information seems to expose yet another lie from Cuomo and his team. If it’s verified, it means that not only did they know how many residents were dying, but they also knew where those people were dying and kept track of them as nursing home deaths.

Cuomo is reportedly under investigation by the DOJ for his role in the scandal and its alleged cover-up. 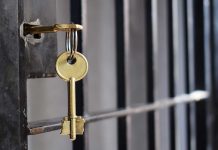 Kennedy ASSASSIN May Get Out Of Prison!