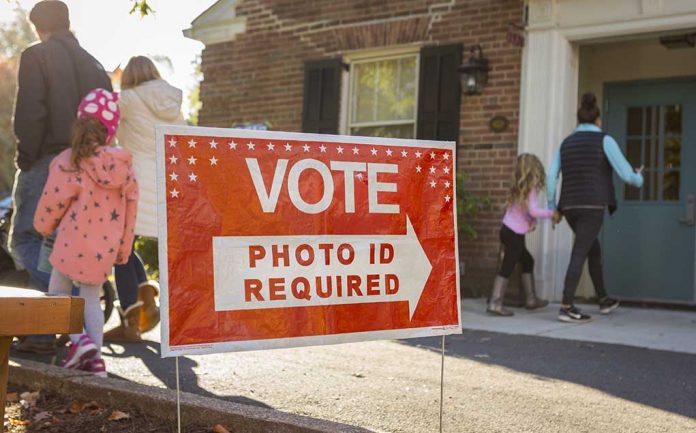 (NewsReady.com) – For years, the Democratic Party has fought against voter ID laws. They have claimed the laws are akin to poll taxes from the Jim Crow-era. Recently, Senator Joe Manchin (D-WV) began pushing for a national voter ID law to be part of a larger election reform bill. One Democratic lawmaker tried to gaslight Americans when asked about it.

During an interview with CNN’s “State of the Union” on July 4, Democrat Whip Rep. James Clyburn (D-SC) said he supports Manchin’s efforts to pass a national law. Then, he claimed he’s “always” supported voter ID.

Voter ID is when a person physically presents photo identification when they vote to prove they are who they say they are. It’s no different than someone showing their driver’s license to a police officer. In fact, when someone is pulled over they have to also show their car registration. That proves that the driver isn’t lying about who they are and are (typically) the owner of the car.

Clyburn was trying to gaslight CNN’s viewers. He’s an 80-year-old man who almost certainly knows registrations and IDs are not the same thing. To suggest otherwise is ridiculous.