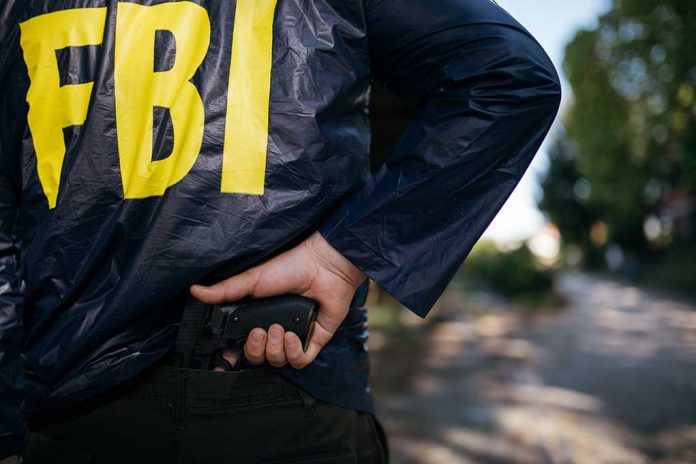 (NewsReady.com) – Rep. Henry Cuellar (D-TX) is one of the most outspoken Democrats on immigration. The lawmaker made national headlines last year when he released photographs of the deplorable conditions at Border Patrol facilities under President Joe Biden. Now, he’s in the news again, but it isn’t because he’s attacking the POTUS.

On Wednesday, January 19, the FBI raided Cuellar’s campaign office and home in Texas. The raid was reportedly part of a probe into the former Soviet Union state of Azerbaijan, and involved several other businessmen, as well.

An FBI spokesperson told the media that the court authorized the search warrants on the congressman’s home and office.

A statement from Congressman @RepCuellar:

Laredo, TX – Congressman Cuellar will fully cooperate in any investigation. He is committed to ensuring that justice and the law are upheld. https://t.co/RwM4XrBoBx

According to a report by ABC News, Cuellar served as the co-chairman of the Congressional Azerbaijan Caucus. He also met with Azerbaijan Ambassador Elin Suleymanov and other officials from the country, but what they discussed when they got together isn’t clear. The FBI and DOJ refused to comment on the case. Cuellar’s office, however, issued a statement about the raid, saying he plans to allow federal authorities to carry out its probe without any interference. His spokesperson said the congressman is committed to upholding the law.