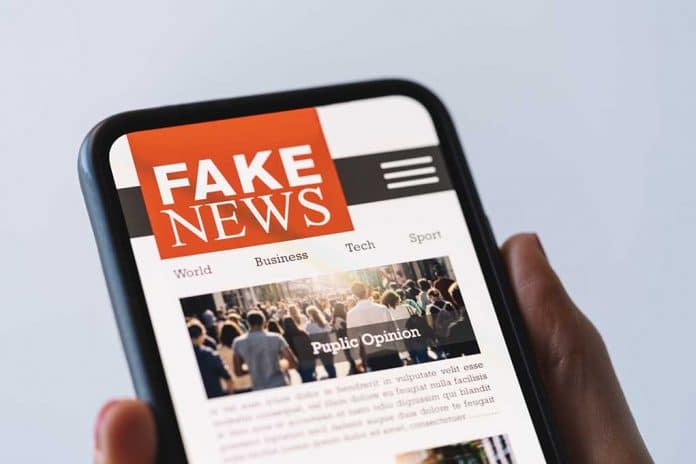 (NewsReady.com) – The censorship of conservative voices has reached a fever pitch over the last month. Former President Donald Trump was banned from all major social media platforms, and so were other high-profile Republicans. Apparently, that still isn’t enough for some Democrats.

Florida Attorney Pam Keith, who ran for Congress (and lost), said President Joe Biden should use his executive powers to ban Newsmax, OANN, and Fox News from being accessed on federally-owned property. You know, so federal employees, American troops, and families who live in government-funded housing are forced to only see Liberal-leaning news.

One of Biden’s first Executive Orders should be to prohibit the airing of FoxNews, Newsmax or OANN in any federally owned property or any military unit or installation, and to remove it from any cable plans that are offered in government owned business or housing complexes.

What country does the Left think they live in? Freedom of the press is incredibly important to maintain the health of the Republic. The First Amendment makes it clear that the government cannot ban speech. It’s alarming that Keith is a lawyer and doesn’t know the very basic constitutional rights. What’s more alarming is that there’s already censorship happening and the Democratic-controlled Congress is doing nothing about it.