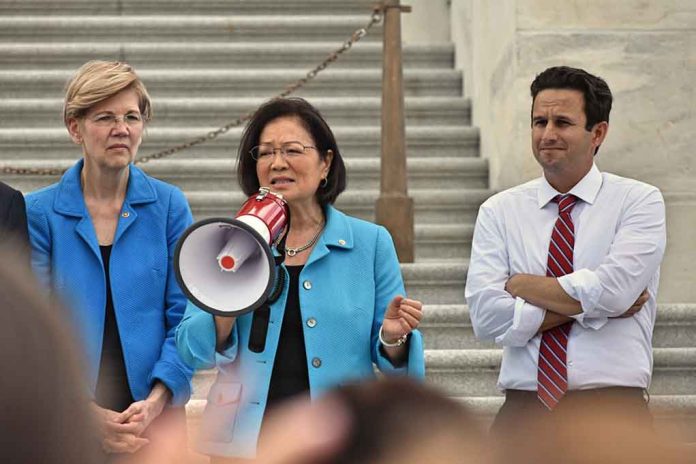 The day after Graham made his proposal, Hirono spoke out against the legislation on the Senate floor. The Judiciary Committee member claimed that when the “extreme far-right Supreme Court” (SCOTUS) reversed Roe v. Wade in June, her GOP colleagues celebrated. She pointed out they claimed abortion was a subject best “left to the states” to decide. The senator claimed Graham’s bill is proof Republicans never cared about states’ rights; it was a decision that was meant to “control women and [their] bodily autonomy.”

Hirono concluded the proposed legislation is an “attack on women” and said it’s “literally a call to arms in our country.”

Where do you fall? Do you support the legislation or think it’s a states’ rights issue?