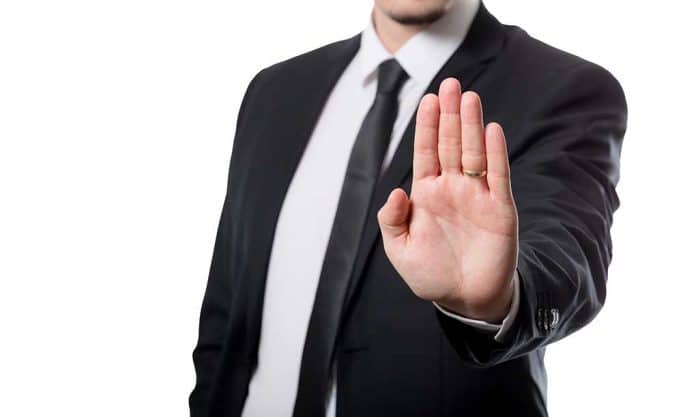 (NewsReady.com) – Under federal law, it’s illegal to discriminate against a person based on their race, age, sex, religion, national origin, color, or disability. Yet, two congresswomen recently declared they’re going to do exactly that.

On Tuesday, March 23, Senator Tammy Duckworth (D-IL) said she’s not going to vote to confirm any more of President Joe Biden’s nominees if they aren’t diversity hires. She said she’s a “no vote” on all “non-diversity nominees.” Specifically, Duckworth said she would vote in favor of “racial minorities and LGBTQ” picks, but will reject everyone else.

Senator Mazie Hirono (D-HI) said she’s standing with Duckworth. She claimed she wants a “commitment from the White House” that the president is going to nominate more diverse Cabinet members. The senator said she would vote for Hispanic, LGBTQ, Asian Americans and Pacific Islanders, or black nominees.

Both women basically said they will not vote to hire any white people for Cabinet positions. In other words, they’re going to discriminate against nominees based on their race, as mentioned, which is illegal under federal law.

Democrats constantly condemn people for what they believe is racism, but when it comes from one of their own, the party is silent. Their refusal to speak out against Duckworth and Hirono is more evidence to prove the Left cares more about power than they do the talking points they spew when they’re in front of cameras.