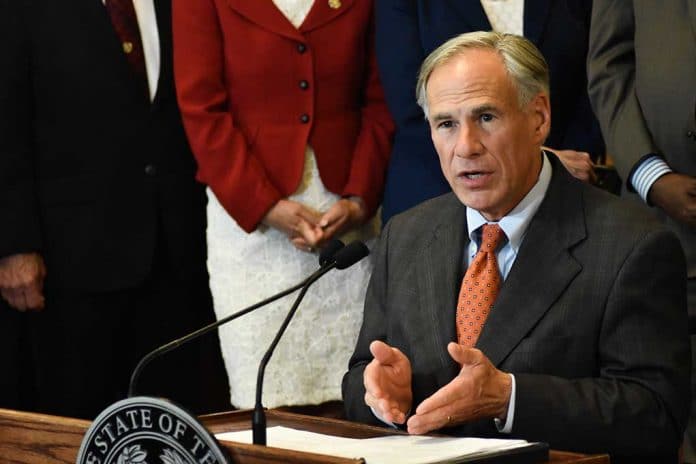 (NewsReady.com) – Late in the night on May 30, Texas Democrats staged a walkout to stop GOP lawmakers from holding a vote on an election security bill. Without the Leftist lawmakers, there was no quorum before the legislative session ended and Republicans were unable to hold a vote. If they thought Governor Greg Abbott (R) was just going to allow them to skirt their duties, they were very wrong.

Abbott responded to the walkout by saying that he would veto Article 10 of the state budget. That’s the provision that pays lawmakers.

I will veto Article 10 of the budget passed by the legislature.

No pay for those who abandon their responsibilities.

The Texas governor didn’t stop there, he said he plans to call a special session of the legislature. That means lawmakers will have to come back to Austin to work on the voter security bill. If he does that, the bill will almost certainly pass. So, the whole Democratic stunt was a complete failure.