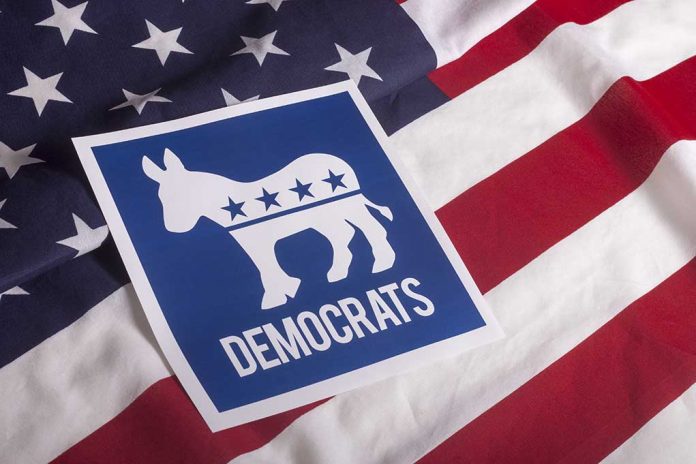 (NewsReady.com) – President Joe Biden and the Democratic Party used budget reconciliation earlier this year to get their COVID-19 stimulus package through Congress. It allowed them to push the bill through without support from the Republican Party. Now, it looks like they plan to go down that route again.

According to an April 17 report from OAN, the Democratic Party plans to use budget reconciliation to pass the $2-trillion infrastructure package. The GOP opposes the plan because it includes a lot of spending that doesn’t have anything to do with infrastructure, like billions for green energy. Senate Minority Leader Mitch McConnell (R-KY) said “it’s pretty clear” the Left is making it about a “whole lot of other things.”

The Right is now working on an $800-billion plan that doesn’t include the radical Left’s wishlist.

These are some of the core areas of agreement.

We stand ready to work together and continue our tradition of bipartisanship on infrastructure. pic.twitter.com/q2pidUHva6

When Biden ran for president, he promised the American people he was going to reach across the aisle to pass important bills. That hasn’t happened yet, and if the latest news is any indication of his future plans, he’s not going to keep that promise.