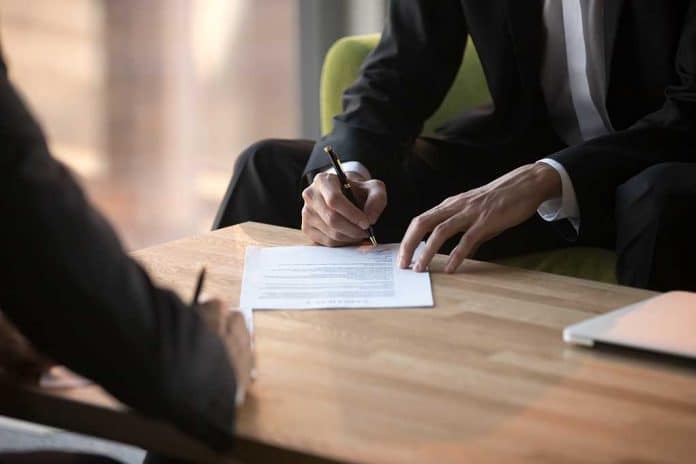 (NewsReady.com) – On Friday, January 1, House Democrats introduced their new rules and they were ridiculous. Speaker of the House Nancy Pelosi (D-CA) backed a proposal to eliminate gendered language from official House documents. The legislative body voted on the language on Monday.

During the debate leading up to the passage of the rules, Republicans lashed out at the offensive proposal. Rep. Steve Scalise (R-LA) lambasted Democrats for trying to ban words like “proud husband” and “proud father.” He also called them out for focusing on social justice issues while Americans are suffering.

Small businesses are going under.
People are out of work.
Families are struggling to get by.

Unfortunately, that didn’t deter the Left. The new rules passed the House in a 217-206 vote along party lines. The vote came after Rep. Emanuel Cleaver (D-MO) ended the first prayer of the new session by saying “amen and awoman” to try to appease his fellow social justice warriors, totally disregarding the actual meaning of “amen.”

Is it really surprising that these are the people who are now banning “woman” and “man” from documents?