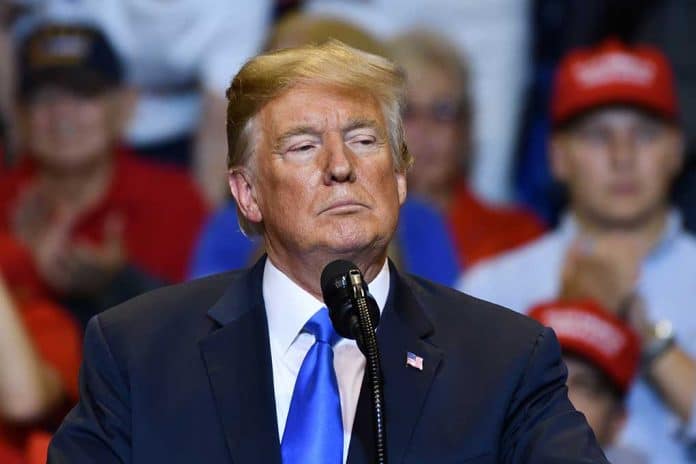 (NewsReady.com) – Most agree that former President Donald Trump’s most lasting legacy will be his transformation of the federal courts. He appointed, and the Senate confirmed, more than 200 judges to the court, including 3 Supreme Court justices. Now, President Joe Biden is trying to destroy his predecessor’s legacy.

According to reports, Biden allegedly began staffing a Supreme Court reform commission just a week into his presidency. The group is supposed to hand down recommendations for reforms to the high court. But, that’s not all he’s reportedly doing. Tennessee House Rep. William Lamberth (R) filed a bill in his state to encourage the US Congress to keep the Supreme Court at nine justices.

Today I filed HJR0065 in support of a bipartisan effort encouraging Congress to keep #SCOTUS at 9 justices. Court packing would undermine the independence of the judiciary and radically restructure the U.S. government. We must not allow that to happen.https://t.co/M5RfI8e3Xq

Democrats aren’t just taking aim at the high court. On January 30, The Hill published a story that alleges the Left is thinking about packing the lower courts. Currently, Biden has 50 court vacancies to fill, far below the number that Trump handled.

If the party does this, they will effectively destroy the legacy Trump left. The courts are supposed to be nonpartisan, but the Left wants to change all that and change the face of American democracy.