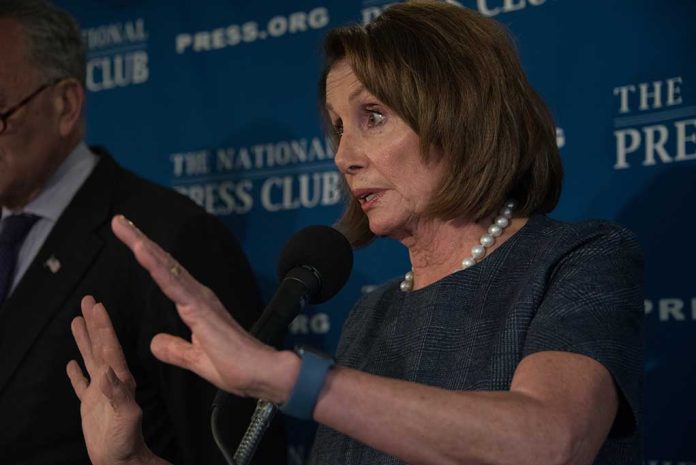 (NewsReady.com) – The last year has been incredibly bad for the Democratic Party. Sure, they won the White House, but they lost seats almost everywhere else. That has put them in a terrible position going into the 2022 midterms. Now, the party has another problem.

I have made the difficult decision to not seek reelection in 2022 and retire at the end of the 117th Congress. See my full statement: https://t.co/HOhbRaBfDg

So far, 23 Leftist lawmakers have decided to leave Congress. According to reports, some of them decided to leave because their seats are becoming harder to win. Others are moving on to different political offices or deciding that the government’s divisiveness is too much to deal with.

The GOP only needs to net five seats in the House of Representatives to win the majority. The Senate is currently evenly split, meaning Republicans only need to net one seat to take back power in the upper chamber. With all of the Democratic Party’s retirements, it might be incredibly easy for the Right to take back control and stop President Joe Biden’s agenda in its tracks. It could also be just what former President Donald Trump needs to convince him to run for the Oval Office again.