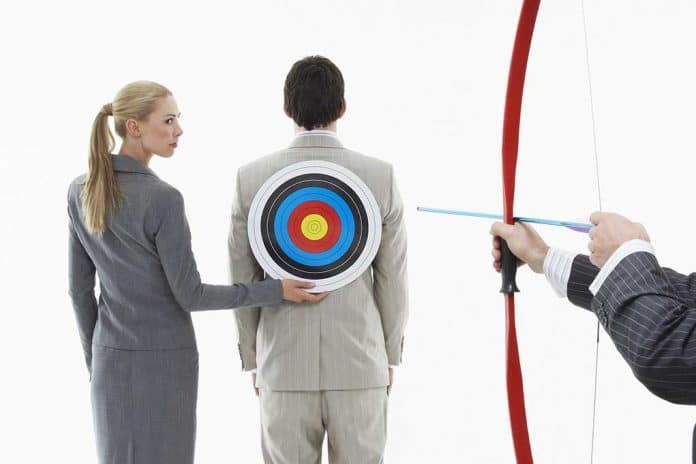 (NewsReady.com) – Republicans have been very critical of President Joe Biden’s eye-wateringly expensive “infrastructure” spending plans – which would see billions of dollars in extra government handouts. Now, the Democrats are weaponizing these plans against senior Republicans.

New: The White House is selling President Biden's $2.2 trillion infrastructure plan by projecting how much it will help each state — starting with Kentucky and California.

The White House has released “fact sheets” claiming that voters who elected the GOP’s congressional leadership will benefit from Biden’s spending plans, in a clear attempt to buy their votes. In Kentucky, the home state of Senate Minority Leader Mitch McConnell (R-KY), the administration promises improved broadband speeds. In both Kentucky and California, where House Minority Leader Kevin McCarthy (R-CA) represents the 23rd District, there’s an offer of spending on roads and bridges.

McConnell hit back at a news conference in Kentucky last week, promising to fight the spending plans “every step of the way,” while an April 1 memo from McCarthy called Biden’s strategy “a kitchen sink of wasteful progressive demands.”