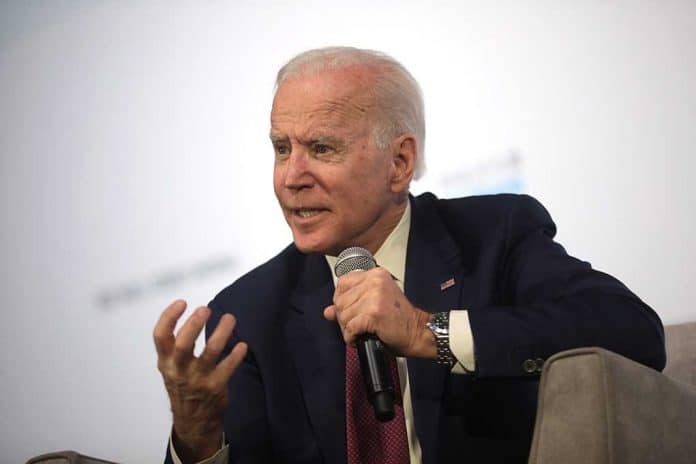 (NewsReady.com) – President Joe Biden made a lot of promises on the campaign trail about how much money he’d hand out to American workers hit by COVID-19. It seems he was being a little creative with the numbers. Now, Biden and other Democrats are taking flak on Twitter for misleading voters.

When Joe Biden urged Georgia voters to support his party’s candidates in the January senate runoffs, he said that, if the Democrats controlled the Senate, there would be a fresh round of $2,000 stimulus checks. On January 30, however, the Dems’ official Twitter account announced they’d be sending out $1,400 checks, making $2,000 when added to the $600 approved in December. Not exactly what Biden promised voters.

The announcement didn’t go down well on Twitter. Many jumped into the discussion to accuse the Democrats of misleading, lying to, or gaslighting the public. With the hashtag #BidenLied making an appearance, it seems the public is already waking up to the reality of the next four years.