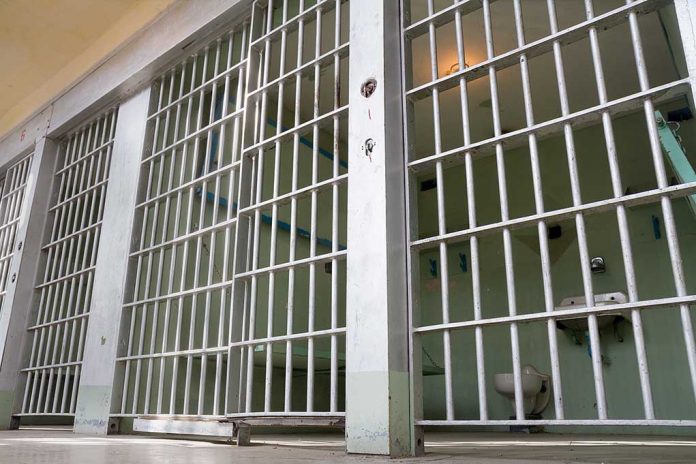 (NewsReady.com) – On Monday, July 12, Texas Democrats boarded a chartered plane and headed to Washington, DC. The lawmakers fled the state in order to stop the legislature from voting on election security laws. Republican Governor Greg Abbott and GOP lawmakers are now letting the Left know their actions will lead to dire consequences.

After the leftists fled the state, Abbott warned them Texas law enforcement would arrest them upon their return and hold them in the state Capitol. The governor said Democrats would remain there “until they get their job done.” He also posted a message on Twitter reiterating that the Left needs to get back to work.

Democrats must get back to the job they were elected to do.

Their constituents must not be denied important resources simply because their elected representatives refused to show up to work. pic.twitter.com/dGC9DceRaZ

On Tuesday, Texas House Republicans voted 76-4 to send the “sergeant at arms, or officers appointed by him, send for all absentees … under warrant of arrest if necessary.” The motion is only good for those lawmakers who are in the state as Texas police do not have jurisdiction beyond its borders. Rep. Tony Tinderholt (R) offered a motion to strip Democratic lawmakers of their committee leadership roles if they don’t return by noon on Wednesday. However, House Speaker Dade Phelan (R) said they can’t be removed under the current rules.

Democrats fled the state to deny Republicans a quorum during a special session called by Abbott. The governor has said he will call another one when they return, expecting that the legislation to protect elections will ultimately pass no matter how the Left tries to delay.