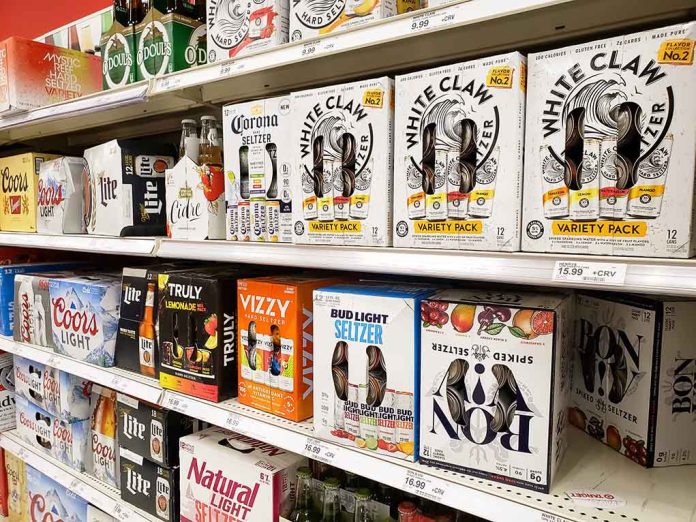 (NewsReady.com) – It should go without saying that a person who is in charge of enforcing the law shouldn’t break it. That’s exactly what a Georgia deputy police chief is accused of doing, and he was caught a long way from home at the time of his arrest.

On September 6, Polk County Sheriff Grady Judd announced the arrest of the law enforcement official during a press conference. According to the sheriff, his officers arrested Cartersville Deputy Police Chief Jason DiPrima, 49, on September 1 during a prostitution sting.

The Georgia police official has been in law enforcement for 30 years. He was in Orlando at a conference and drove a government vehicle. At some point, he allegedly began speaking to someone he thought was a prostitute. Judd said DiPrima agreed to meet with the woman, who was an undercover detective.

Polk County deputies arrested DiPrima at the meet-up location. He reportedly had alcohol with him, including beer and White Claw, when police took him into custody. Judd pointed out he would have likely consumed the alcohol and then driven the unmarked DEA vehicle he was in.

The Florida sheriff told the press he had to wonder if DiPrima “lost the last three brain cells, or [does he] just have cabbage for brains?”

The deputy chief has been placed on administrative leave pending an investigation.