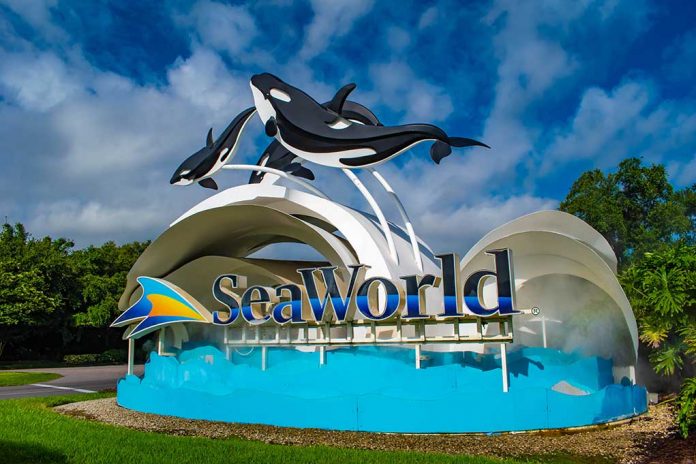 (NewsReady.com) – On August 29, Hurricane Ida slammed into the Gulf Coast of the US as a Category 4 storm. It’s tied for the fifth most powerful storm ever to hit the country, and caused a tremendous amount of damage. Not only did dozens of people die, but it also impacted animals and marine life.

A group of rescue workers, including police in Slidell, Louisiana, SeaWorld Rescue, NOAA Fisheries, and others, saved a bottlenose dolphin that found itself stuck in a canal because of the powerful storm. The team was able to capture the mammal using a net, evaluate it, and then release it back into the Gulf of Mexico. Scientists say the dolphin’s trip onto the mainland didn’t hurt it.

Shoutout to first responders in St. Tammany Parish, Louisiana who helped save this #dolphin 🐬 that became stranded in a canal following Hurricane #Ida.

The dolphin was sent to a marine facility in Mississippi where it was evaluated before being returned to the wild. pic.twitter.com/Do8WJP2wJh

That wasn’t the only animal rescue in Louisiana to get attention after the hurricane. In St. Bernard Parish, tape footage showed workers using chainsaws to free a cow. The animal somehow got stuck in a tree. The parish employees stood in waist-deep water to free the animal.

These are the kind of heartwarming stories that provide bright spots during a tragic situation. However, it’s likely going to take years for the human victims of Ida to repair what they lost.