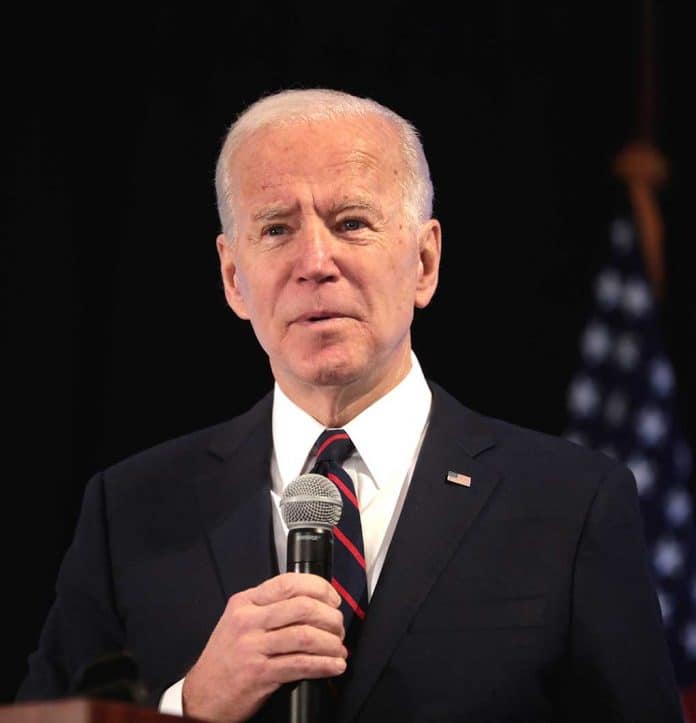 (NewsReady.com) – President Joe Biden and his top officials have been trying to explain away the disaster in Afghanistan for the last week. However, a bombshell report alleges the administration was aware the Afghan military was ineffective, and they still left billions of dollars of deadly equipment in their hands. Now, the Taliban has taken those weapons.

According to an explosive August 17 Just the News report, internal memos show the intelligence committee repeatedly warned that the Afghan military wasn’t ready to take over. Special Inspector General for Afghanistan Reconstruction John Sopko told US officials the Afghans often defected, and those who remained couldn’t refuel their own aircrafts.

Despite the warnings, the president went ahead with plans to remove troops. Days after American troops handed the reins over to the Afghans, the Taliban moved in and took over the country. As the militants captured cities and bases, they collected billions of dollars in weapons of war.

Leaving Afghanistan was the right thing to do. But one of the ways in which the withdrawal was bungled (due to arrogance of Neocons who thought they had taught Afghan security forces to care), is the breadth and depth of US weaponry that immediately fell into Taliban hands. https://t.co/NSpxLW4y9y

The complete and utter failure of the Biden administration to take the warnings seriously led to a windfall for the Taliban. They now possess everything from planes to night-vision goggles. The terrorists have everything they need to kill anyone who thinks about staging an uprising — and they have the US to thank.