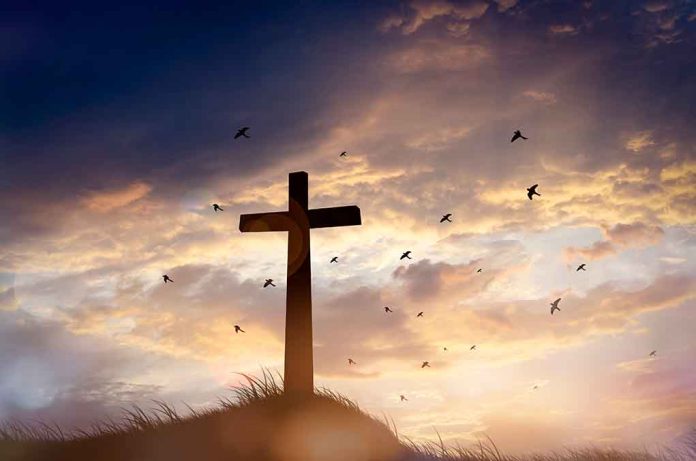 (NewsReady.com) – Issues surrounding gender identity are currently hot topics in America. Those who identify as a gender that doesn’t match their biological sex frequently make the headlines and provoke numerous discussions. The Catholic Diocese of Des Moines has now taken a firm position on the matter.

On January 16, the diocese released its new policy that went into effect immediately. The new guidelines are for parishioners, students, and staff. Anne Marie Cox, the Diocese of Des Moines’ director of communications, told the Catholic News Agency they are “committed to upholding Catholic social teaching” that respects every person who was “created in the image of God.”

Seven changes were included in the announcement.

According to the diocese, the use of transgender-preferred pronouns “promotes the dissociation of biological sex and ‘gender’ and thereby confuses or denies personal integrity.” https://t.co/24hXJKVXvC

According to the policy issued by the diocese, the church believes that encouraging the use of preferred pronouns “confuses or denies personal integrity.” A spokesperson for the Diocese of Des Moines spoke to Insider and said a task force that Bishop William Joensen created came up with the new policy after “study, prayer, listening, and consultation.” It took two years for them to put the policies together, but claimed it “begins with love.”

The new gender policy will impact 80 parishes and 17 schools.