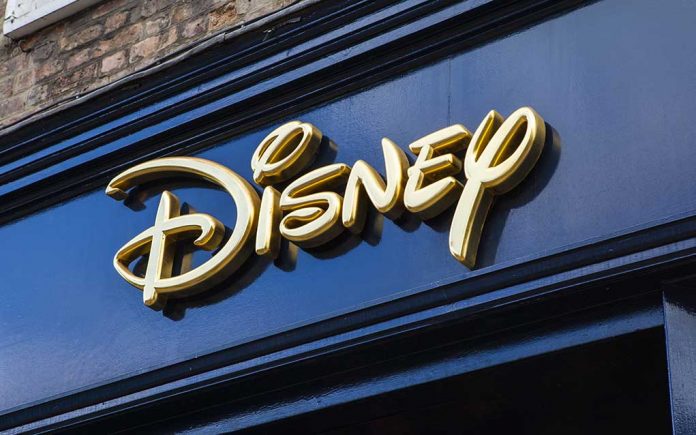 (NewsReady.com) – When a parent takes their kids to see a Disney movie or watches a cartoon, they want some light-hearted entertainment. Considering its theme parks are supposed to be the most magical place on Earth, it makes sense that parents would turn to their cartoons to help their children’s imaginations go wild. One thing they probably aren’t expecting is to turn on a show about racism, social justice, and other issues, but that could happen.

A new Disney Junior series, “Rise Up, Sing Out,” will present the concepts of race, racism and social justice through "relatable kid experiences." The show, aimed at children ages 2 to 7, will feature music by Questlove and Black Thought of The Roots.https://t.co/Y0uYohVFrC

On May 18, it was revealed that Disney Junior is teaming up with musical group “The Roots” to produce the “Rise Up, Sing Out” short series about race issues. The animated series will target kids 2 to 7 years old. Tariq “Black Thought” Trotter and Ahmir “Questlove” Thompson said they hope the show will give kids “the tools to navigate real-world issues of racial injustice.”

It’s not necessarily a bad thing to teach kids about these issues, but do kids that young really need to be involved in a discussion about racism? A toddler has no idea what racial injustice is and shouldn’t; they are just babies. It seems like this might be another way the Left is weaponizing the entertainment industry to push their agenda. Ironically, they are using a company with a racist past that has also supported the Chinese government while it commits genocide. Bet those messages won’t be in the new shows.