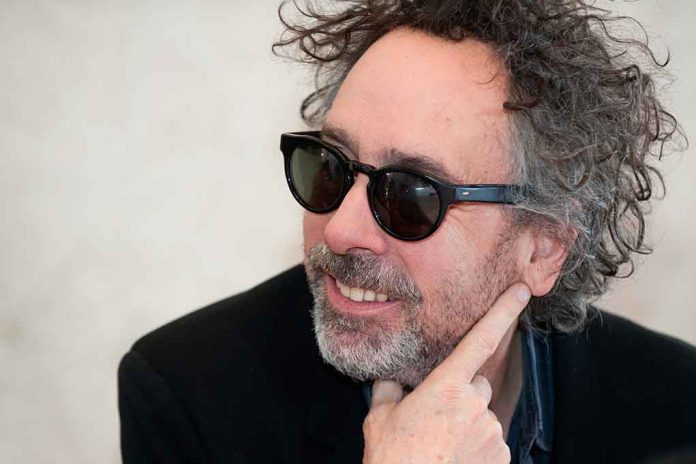 Famed Director Says His Relationship With Disney May Be Over

(NewsReady.com) – Director Tim Burton has helped bring some of the most iconic films in American history to life, such as “The Night Before Christmas” and “Beetlejuice.” For decades, he worked with Disney to put out many of his most successful movies. However, their relationship may now be over.

On Saturday, October 22, Burton spoke at a press conference at the Lumière Film Festival in Lyon Metropolis, France. According to Deadline, the longtime director said he might be through making movies with Disney. He explained how he began his career with the company when he was a young animation artist. But lately, he thinks the studio has “gotten to be very homogenized, very consolidated” because all they seem to focus on are the Star Wars, Marvel, and Pixar franchises.

Burton talked about the 2019 live-action remake of “Dumbo” he was part of and said he felt like his “days with Disney are done” after that. He told the audience he felt like he “was Dumbo, that [he] was working in this horrible big circus and [he] needed to escape.”

DISNEY DREAMS DASHED: Tim Burton has taken issue with the Mouse House — and he's not the only Hollywood star to have done so. https://t.co/zdwXO3Tarn pic.twitter.com/5KesGnCkFv

Burton also said he’s not sure if he will be involved with “Beetlejuice 2.” He said he doesn’t really know if he’s doing a film until he’s on a set shooting it. For now, the famed director told the audience, he only has a “non answer.”

Do you want to see Burton make more films for Disney?