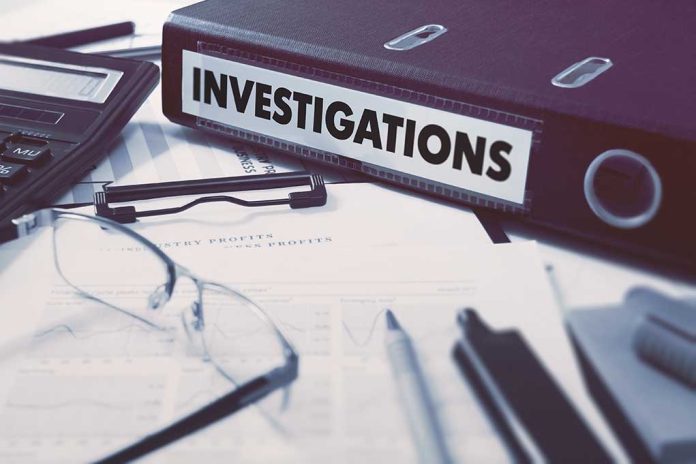 (NewsReady.com) – On March 11, the Virginia House of Delegates unanimously passed HR228 to honor Dr. Paul Marik, the founder of Front Line COVID-19 Critical Care Alliance (FLCCC). Lawmakers commended him for researching alternative treatments to COVID-19 for critically ill patients. Just days after receiving the honor, the doctor is under investigation for disturbing allegations.

According to a report by the Epoch Times, Sentara Hospitals, Norfolk, filed a complaint with the Virginia Department of Health Professions for Marik’s alleged conduct while he was running the hospital’s ICU. The department sent a letter to the doctor informing him that he had until March 29 to respond to a probe into his medical practices.

The hospital alleged Marik refused to prescribe Remdesivir to patients and instead only prescribed alternative treatments. Remdesivir is the drug former President Donald Trump championed as one of the reasons we made it through COVID-19. The antiviral drug became one of the go-to treatments for critically ill patients in the months after the 45th president received it.

A #Virginia doctor was awarded a legislative commendation for his study into alternative treatments of #COVID19 just a few days before the state’s medical licensing board informed him he was under investigation for misconduct for the same work. https://t.co/FT1nYef9QC

The VA board of medicine is asking Marik to hand over his list of current and previous employers for the prior three years. The letter sent to the doctor said that a failure to meet the demands of the board would be “interpreted as unlawful willful refusal” to cooperate during the investigation.

Critics have slammed the investigation into the doctor’s conduct, saying he was just trying to provide an alternative to mainstream treatments.

Do you think the medical board should investigate allegations of misconduct?