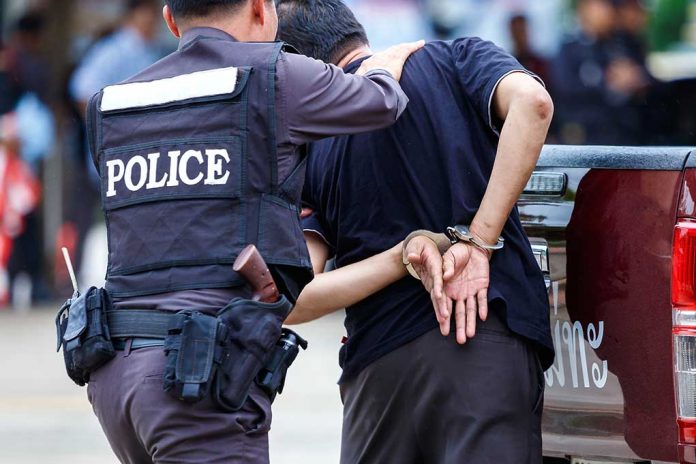 (NewsReady.com) – President Joe Biden ran on a police reform platform. Eight months into office, his administration is taking steps to change the rules for law enforcement departments across the country.

On September 14, the DOJ announced a federal law enforcement ban on no-knock entries, carotid restraints, and chokeholds. The department rules say the holds are only allowed if the situation warrants deadly force. Agents must also knock and announce their presence when executing a warrant, unless there’s reason to believe there’s a threat of physical violence.

Attorney General Merrick Garland said federal law enforcement has an “obligation to lead by example in a way that engenders the trust and confidence of the communities [they] serve.”

In addition to the new federal use of force guidelines, Garland announced changes regarding the use of federal monitors in civil agreements and consent decrees involving state and local governments. The DOJ will cap monitors’ fees and set term limits, and also now requires them to disclose their bills and methodologies publicly. The monitors must also set a five-year target for departments to complete the reforms.

Garland told the International Association of Chiefs of Police his goal is to increase transparency within the department.