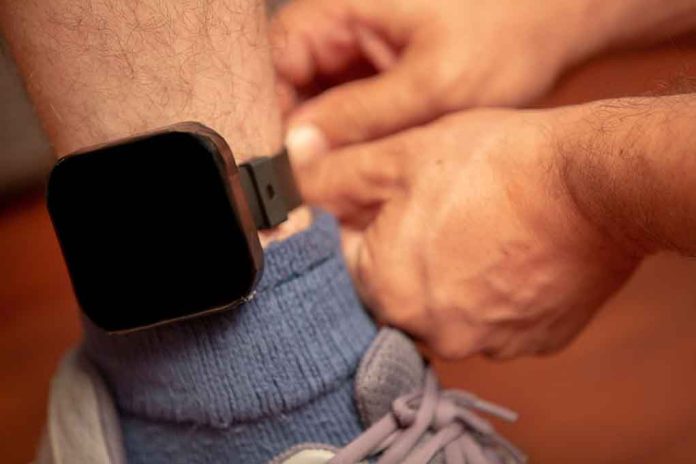 (NewsReady.com) – Last week, the Justice Department (DOJ) sneaked out a horrifying announcement. They’re planning to use the COVID-19 pandemic as cover for a mass release of convicts from prison.

The Justice Department reversed its own legal opinion and said it would allow federal inmates released on home confinement because of the pandemic to stay out of prisonhttps://t.co/XU3JuoPkWg

Thousands of prison inmates have been transferred to “home confinement,” or living at home, in order to reduce crowding during the COVID-19 pandemic. On December 21, the DOJ’s Office of Legal Counsel said it had been asked to consider a rule put in place by the Trump administration that would have returned them all to prison for the rest of their sentence. Now, it’s considered the issue and leaves it up to the Bureau of Prisons (BOP) to decide if they’ll let them remain in home confinement.

In a December 21 statement, Attorney General Merrick Garland stated that thousands of inmates have “reconnected with their families, have found gainful employment, and have followed the rules.” Thus, he has decided they won’t be “unnecessarily returned” to the prisons they were sentenced to spend time in.

Anti-prison group Justice Action Network claims the decision came after they met with Biden administration officials. It also praised the move as a “Christmas miracle” and “an incredible gift” for the families of inmates. Meanwhile, House Judiciary Committee Jerry Nadler (D-NY) called it “the right thing to do” for the inmates, their relatives, and their communities.

In reality, the prisoners were sentenced in order to protect their communities from them; those communities might think the right thing to do is lock them up again as soon as it’s safe.