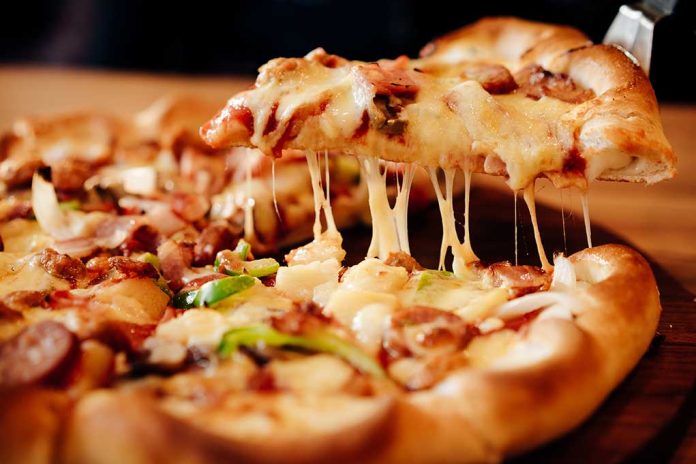 (NewsReady.com) – Domino’s Pizza is one of the most popular chain pizzerias in the United States. There are more than 6,000 restaurants in the country. The company expanded into Italy, but perhaps to nobody’s surprise that has not gone so well.

According to reports, Domino’s shuttered all 29 of its restaurants in the European country in July. Bloomberg reported on court documents showing the company has asked for protection from creditors after it had trouble paying for its debts. It’s not clear how much money it owed this year, but the pizza giant’s Italian division reportedly had a debt of $10.8 million at the end of 2020.

May we all have the insane confidence of the dominos exec who pitched opening in Italy https://t.co/im6kDPK7xx

The company expanded into Italy in 2015 because it was the second-largest market in the world. The motherland of the cheesy pies also didn’t have a large-scale home delivery system as America does. That led Domino’s to believe it could capture the residents’ affections with menu items like thin crust and cheeseburger pizza.

The company was chugging along until the COVID-19 pandemic. Restaurants around the nation started adopting the Domino’s delivery method, and it couldn’t survive with the increased competition. Additionally, an expert told The New York Times that Italians have begun to appreciate the artistry of individual chefs rather than chain pizzerias in recent years.

What do you think about the news? Do you believe Domino’s was doomed to fail in the country that created pizza?