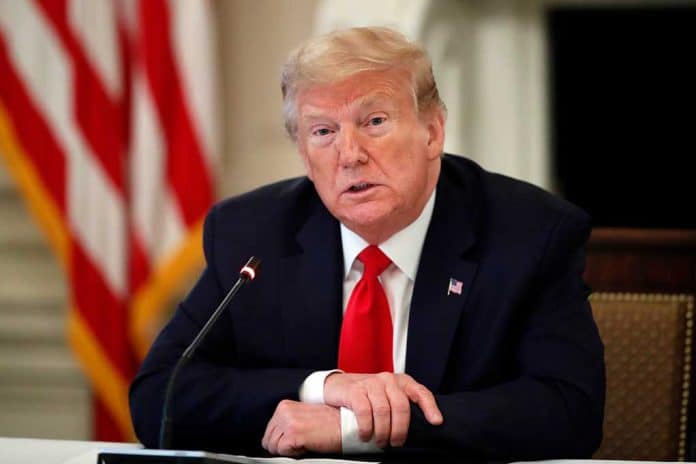 (NewsReady.com) – In 2018, the New York Times (NYT) published a bombshell story based on then-President Donald Trump’s taxes. For years, journalists had been trying to get their hands on his financial records, and the newspaper had finally succeeded in getting some of the information. Now that Trump is out of office, he’s suing the newspaper and one of his family members.

On September 21, Trump’s attorneys filed a lawsuit in Dutchess County, New York, against journalists David Barstow, Susanne Craig, Russell Buettner, the NYT, and his niece Mary Trump. The suit alleges the parties “engaged in an insidious plot” to access his private records and claims they were “motivated by a personal vendetta.”

Former President Donald Trump sues his estranged niece, Mary Trump, and The New York Times over a bombshell 2018 story about his family’s wealth and tax practices that was partly based on confidential documents she provided to the newspaper’s reporters. https://t.co/7PXtE19oYw

In 2019, the NYT won a Pulitzer Prize for the dive into Trump’s taxes. However, for two years, nobody knew who’d given the notoriously well-guarded documents to the press. Then in 2020, Mary Trump admitted she was the one who’d done it. In her book, “Too Much and Never Enough: How My Family Created the World’s Most Dangerous Man,” she said she’d given reporters 19 boxes of her uncle’s documents and began working with them. Trump’s lawsuit accuses his niece of “commit(ing) a material breach of the Settlement Agreement by disclosing, assisting and/or providing confidential information to The Times.” The agreement was related to another lawsuit between the two of them.