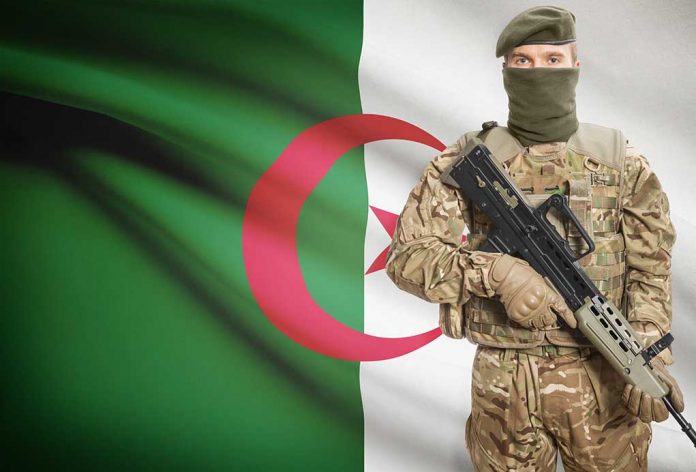 (NewsReady.com) – The wildfires sweeping the western United States grabbed attention on a global scale. Still, America isn’t the only place suffering from destructive blazes; 69 people died in Algeria as a result of fires as of August 13, 2021. These numbers include 28 soldiers tasked with fighting the flames from dozens of infernos ravaging the area.

The country’s Interior Minister, Kamel Beldjoud, suspects arsonists may be responsible for the more than 50 fires simultaneously devastating “several localities.” However, he didn’t clarify further or offer solid evidence to support such a crime. But whether or not the cause was intentional, the intense heat in northern Africa isn’t helping.

Algeria experiences wildfires each year just like most countries. However, the blazes that started on August 9 quickly became “the most widespread in recent memory.” Now, other countries in the area are offering their assistance to the struggling region.

French President Emmanuel Macron offered “two water bombers” to douse Kabylia’s flaming landscape close to the edge of the Mediterranean Sea. The European Union agreed to assist the Democratic Republic with “two firefighting planes.” These are the same aircrafts they successfully used to fight more than 100 wildfires in Greece.

Despite ongoing conflicts, even neighboring Morocco stands ready to assist the Algerian government in fighting the blazes. They have two planes at the ready, and are just waiting for approval to enter the country.

Flames Around the Mediterranean

Algeria and Greece aren’t the only countries on the Mediterranean seeing an increase in wildfires. The island of Sardinia, west of Italy, reported raging fires in July 2021 described as “the worst disaster in decades.” Turkey also suffered the effects of 183 forest fires which erupted over a single week at the end of the same month into August.

Unfortunately, wildfires seem to be more common than ever all across the world. A higher number of incidents often equates to an increase in deaths; people, volunteers, and firefighters can become trapped in the flames with nowhere to go.

While it’s clear countries have cultural and political differences, some struggle to come together to tackle climate change, which contributes to the increase in fires. Individual nations must address the problem at home, too. USC researchers predict disasters such as fires, floods, droughts, and temperature spikes will only increase over the next 30 years unless people implement solutions to correct Earth’s course. But the good news is humanity already “has the tools to shape our future.” We just have to implement them.