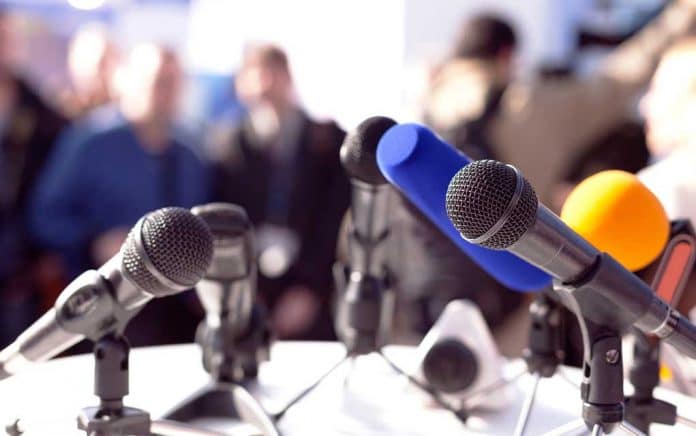 (NewsReady.com) – President Joe Biden made big promises about getting COVID-19 vaccines to Americans who want them before he took office. Then, January 20 rolled around and he realized it was more difficult than he anticipated. For weeks, he’s been lowering the bar, so that his administration won’t look bad. Recently, Dr. Anthony Fauci made another big claim.

During a February 11 interview with NBC’s “Today,” Fauci, the head of the National Institute of Allergy and Infectious Diseases (NIAID), said he thinks it’ll be “open season” for the vaccine by April. He believes that “virtually everybody” will be able to get inoculated regardless of what category they fall into.

“By the time we get to April, that will be what I would call open season,” Dr. Anthony Fauci says about the timeline for vaccination availability for all groups to begin getting shots. pic.twitter.com/BMGD3YSVex

The same day, Biden said that there will be enough vaccines available for every American adult by the end of July. So, which is it? Is Fauci right, will there be enough by April for everyone to get a shot if they want one, or is it July as the president claimed?

It seems as though it might be a good idea if the two might get on the same page before stepping in front of a camera.