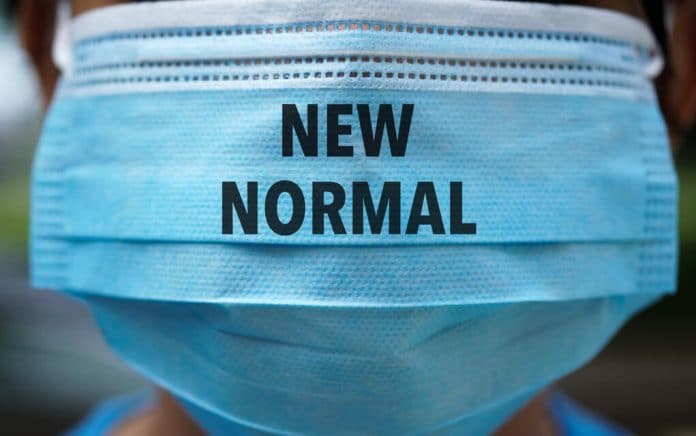 (NewsReady.com) – On March 2, President Joe Biden said he thinks the country is going to be back to normal by this time next year. He believes the vaccine rollout would make it possible. However, one of his top doctors doesn’t think that’s going to happen.

The same day, Dr. Anthony Fauci spoke via video at an event hosted by the University of Edinburgh. During the conference, a reporter asked him if he thought America would return to normal by March 2022. The president’s chief medical adviser disagreed with Biden, saying he “doesn’t think” the country will be “completely normal a year from now.”

This isn’t the first time Fauci has directly contradicted his boss. In January, after the administration repeatedly said former President Donald Trump left no COVID-19 plan, the doctor said that wasn’t true.

CNN has reported on-air today a total of 23 times that the Biden administration has had to start from “scratch” – Dr. Fauci directly contradicts this Biden talking point. https://t.co/mdmkyACOQu

Maybe it would be a good idea if Biden actually consults his medical adviser before he makes statements about the virus. After all, that’s what he’s there for.