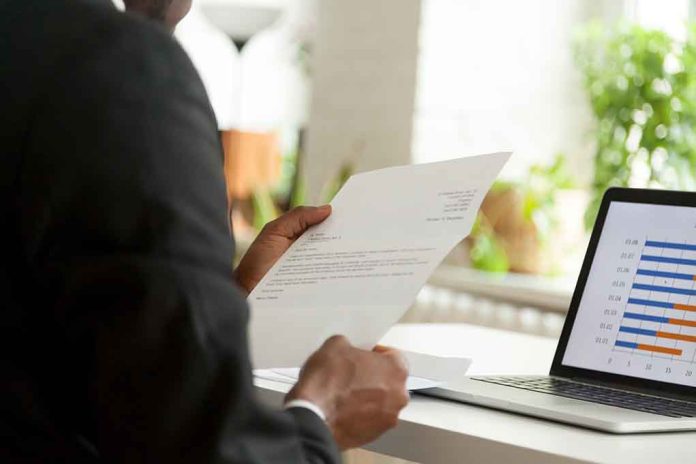 Letter FOUND – It Asked For Biden To Deploy Troops!

(NewsReady.com) – During the pandemic, aggravated parents showed up at school board meetings in droves to express their frustration with COVID-19 policies. In response, the National School Boards Association (NSBA) sent a letter to President Joe Biden asking him to treat parents like terrorists. New reporting claims the organization wanted to take it even further.

According to reports, an independent review of a draft letter written by the NSBA showed the organization wanted the president to deploy troops. The letter, which was ultimately scrapped, implored the POTUS to send the Army National Guard and the Military Police to “certain school districts and related events” where officials had allegedly been targets of violence. The organization also wanted the federal government to label angry parents as “terrorists” under the Patriot Act.

The final letter didn’t mention sending troops, but did refer to parents as domestic terrorists. Attorney General Merrick Garland did eventually take action and told the FBI to investigate threats against teachers. It’s unclear whether federal law enforcement ended up looking into parents.

As for the NSBA, a number of state school board associations cut ties with the organization after the letter was sent to the president. A year later, those parents the organization was so afraid of are finally regaining their power in states like Florida and Texas.