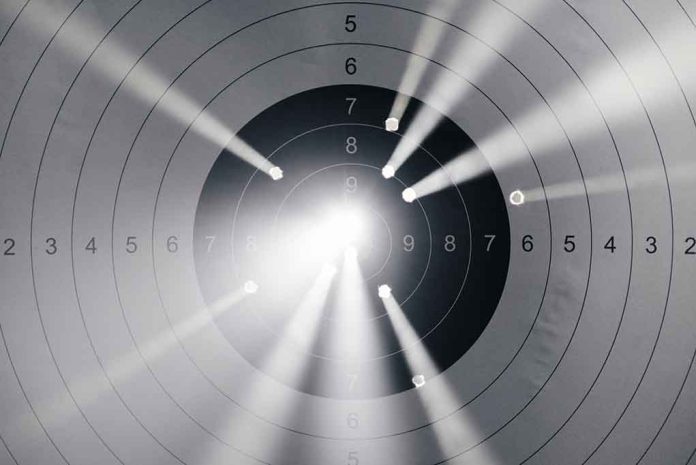 (NewsReady.com) – California and most of the western states have been struggling with a persistent drought for quite some time. A senator is now warning about criminal organizations soaking up resources that residents desperately need.

State Sen. Melissa Hurtado (D-CA) spoke to the Washington Examiner in an exclusive interview and expressed concern about a growing problem facing her state. According to the lawmaker, cartels are going after water and electricity to grow drugs. Worse, she says they are snatching up property that is largely owned by China and Russia.

To put this into perspective, experts say a marijuana plant needs one gallon of water per day for every pound of weed. The typical indoor plant yields anywhere from a quarter pound to a pound; a plant usually matures in four to eight months.

For a plant that yields 1 pound and takes 8 months to grow, that means a cartel will need 240 gallons of water. Now, consider how much is being used at a grow house that has thousands of plants.

Hurtado stressed that officials are going to need to prioritize “water for health and water for food.”

Mariposa County Sheriff’s Department Sgt. Mike Charman told the Examiner that the issue in California is compounded by the fact that criminals aren’t being properly punished. “The teeth to the law are just not there,” he said.