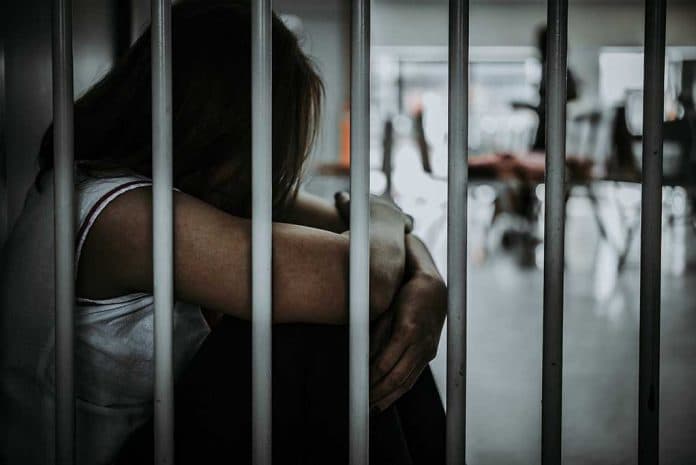 (NewsReady.com) – In 2019, Joaquín “El Chapo” Guzmán was handed a life sentence, plus 30 years, in federal prison charges related to drug trafficking. At one point, he was known as the most dangerous kingpin in the world, but those days are long gone. Recently, someone very close to him was charged for attempting to continue his legacy of crime.

On February 22, the Department of Justice (DOJ) announced the arrest of Emma Coronel Aispuro, El Chapo’s wife, in Virginia. The 31-year-old is being charged with alleged participation in a conspiracy to distribute drugs, including meth and heroin, in the US. Prosecutors accused her of serving as Guzmán’s partner when he was the head of the Sinaloa Cartel in Mexico.

Aispuro, a dual citizen of the US and Mexico, appeared before a judge by video conference on Tuesday. She will remain in jail indefinitely. If convicted, she faces a sentence of 10 years to life and a fine of up to $10 million.