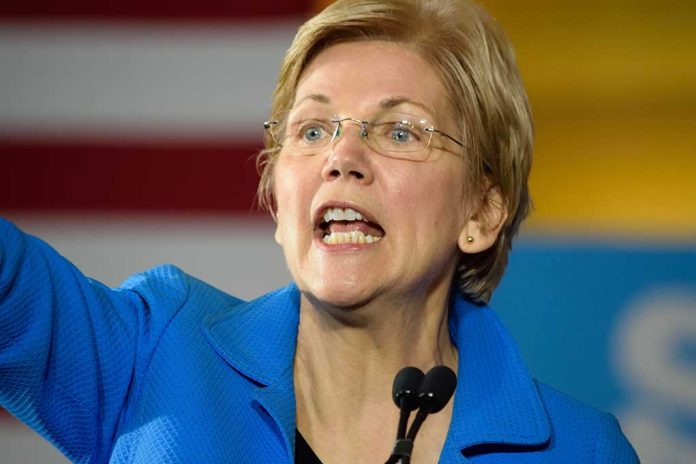 (NewsReady.com) – Democrats lost their minds in 2020, when then-President Donald Trump appointed Justice Amy Coney Barrett to the Supreme Court and solidified the conservative majority. Shortly after the confirmation, the Left started loudly discussing court-packing. Senator Elizabeth Warren (D-MA) is now on board with the scheme.

On Wednesday, December 15, the Boston Globe published an op-ed written by Warren titled, “Expand the Supreme Court.” The senator accused Senate Minority Leader Mitch McConnell (R-KY) of hijacking the high court when he refused to give former President Barack Obama’s SCOTUS nominee a hearing. Instead, the seat remained empty until Trump took office and he filled the position. She claimed the “current court threatens the democratic foundations of our nation.”

Senator Elizabeth Warren (D., Mass.) came out in support of court-packing on Wednesday, writing in an essay that she would endorse adding four seats to the Supreme Court. https://t.co/mkusCfCCx8

Warren’s op-ed makes her the latest Democrat to support packing the court with Liberals in order to sway opinions. Although Congress does have the authority to do it, most experts agree it would be a bad idea. First, the court would be viewed as a partisan institution. Right now, even though it’s a conservative court, the Right doesn’t always win their cases. The other issue with packing the court is: where would it end? If the Left can expand the court, so can the Right when they get back into power. How many justices would be enough?

Republicans waited decades to get the court they wanted. Now, it’s the Left’s turn. 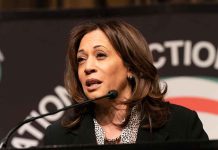 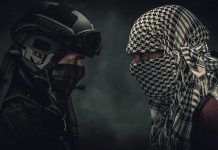