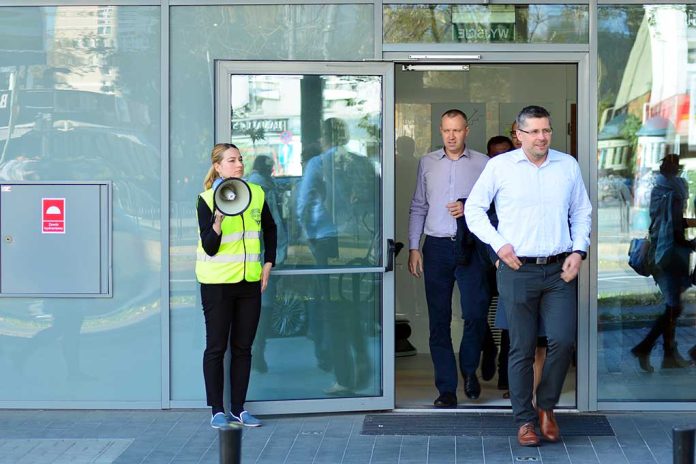 (NewsReady.com) – In June 2021, Champlain Towers in Surfside, Florida, collapsed in the middle of the night. Hundreds of people lost their homes and 98 lost their lives. In the weeks after the disaster, officials promised to inspect all of the buildings in the area and that has led to an evacuation of another condo about five miles from the collapse site.

On Monday, April 4, the owners of Bayview 60 Homes in North Miami Beach asked the city to order an immediate evacuation of the 5-story building. The decision came after a structural engineering firm submitted a letter saying the building is structurally unsafe.

I’m on scene at Bayview 60 Homes, 3800 N.E. 168th, where residents are being evacuated. Parts of the garage and area facing canal are shut off. Residents are in disbelief. Some just got called today about evacuation, they gathering belongings and leaving carrying suitcases. https://t.co/l88RJb1Ear pic.twitter.com/cz7GPoT9Gd

According to the city, the engineers warned of critical structural problems and said a “deflection in the elevation of the building’s floor slabs” is required to fix the problems. North Miami Beach City Manager Arthur H. Sorey, III, said the safety of the city’s residents is his number one concern and promised officials are “working as quickly as possible to mobilize [its] resources to the building site.” The building’s owners and the city are working to relocate residents.

The owners of the condo building have been in the process of repairing units since July 2021, about a month after the Surfside collapse.